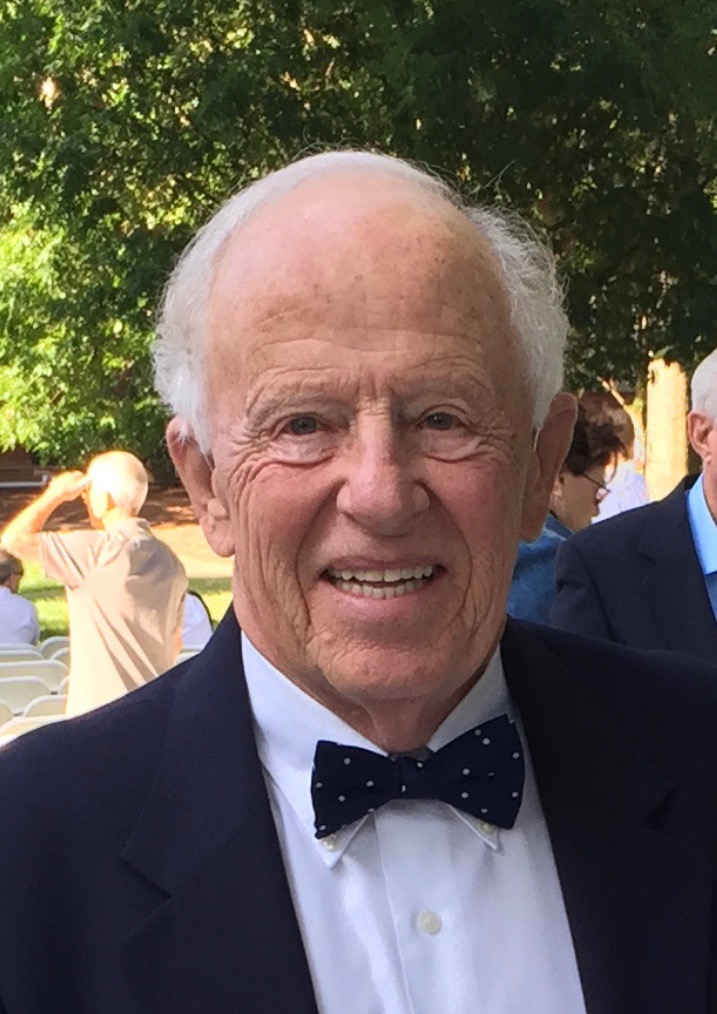 Fogarty, William P., Jr., 75 of Spring Hill, Tennessee, passed away January 22, 2019 in St. Thomas Midtown Hospital, Nashville, Tennessee. He was born in Springfield, Ohio on January 18, 1944, the son of William P. Fogarty Sr. and Dorothea (Mentges) Fogarty. Bill was a 1962 graduate of Catholic Central High School, and attended Ohio University and the Hixon School of Floral Design in Cleveland, Ohio. He was a member of the Springfield Rotary Club, Knights of Columbus #624 and a past board member of Springfield Country Club. Bill spent most of his career as a retail florist. He was the owner of Bill Fogarty Florist of Springfield, Ohio before he relocated to Spring Hill, Tennessee to be closer to his three grandsons. He retired with Whole Foods as a retail floral manager. Bill loved playing golf, bird feeding, gardening, going to the beach at Hilton Head Island and walking his buddy, Ollie, his beloved Labradoodle. His favorite time though was spent with family. He adored his daughters, his sons-in-law, and his cherished grandsons; but more than anything Bill treasured the time spent with the love of his life and best friend, Nancy. Their great love spanned over 55 years and their marriage was based on their mutual and deep-rooted faith and devotion. Bill was preceded in death by his parents, William Sr. and Dorothea. Survivors include his wife, Nancy (Ximenez) Fogarty, two daughters, Ann (Kevin) Rankin and Erin (Bob) Heighton; grandsons, William, Andrew and Michael Rankin; sister-in-law, Jamie (Stewart) Clements; brother-in-law, Benjamin Beadles and sister, Charlotte Fogarty Hasford. Friends may call from 4 to 7 p.m. on Thursday, February, 7, 2019 in the CONROY FUNERAL HOME. Mass of Christian Burial will be held at 10:30 a.m. Friday in St. Bernard Catholic Church. Interment of ashes will be held during a private ceremony at a later date in St. Bernard Cemetery. Memorial donations may be made to the Nashville Rescue Mission, 639 Lafayette St., Nashville, TN 37203 or nashvillerescuemission.org.
To order memorial trees or send flowers to the family in memory of William P. Fogarty, Jr., please visit our flower store.