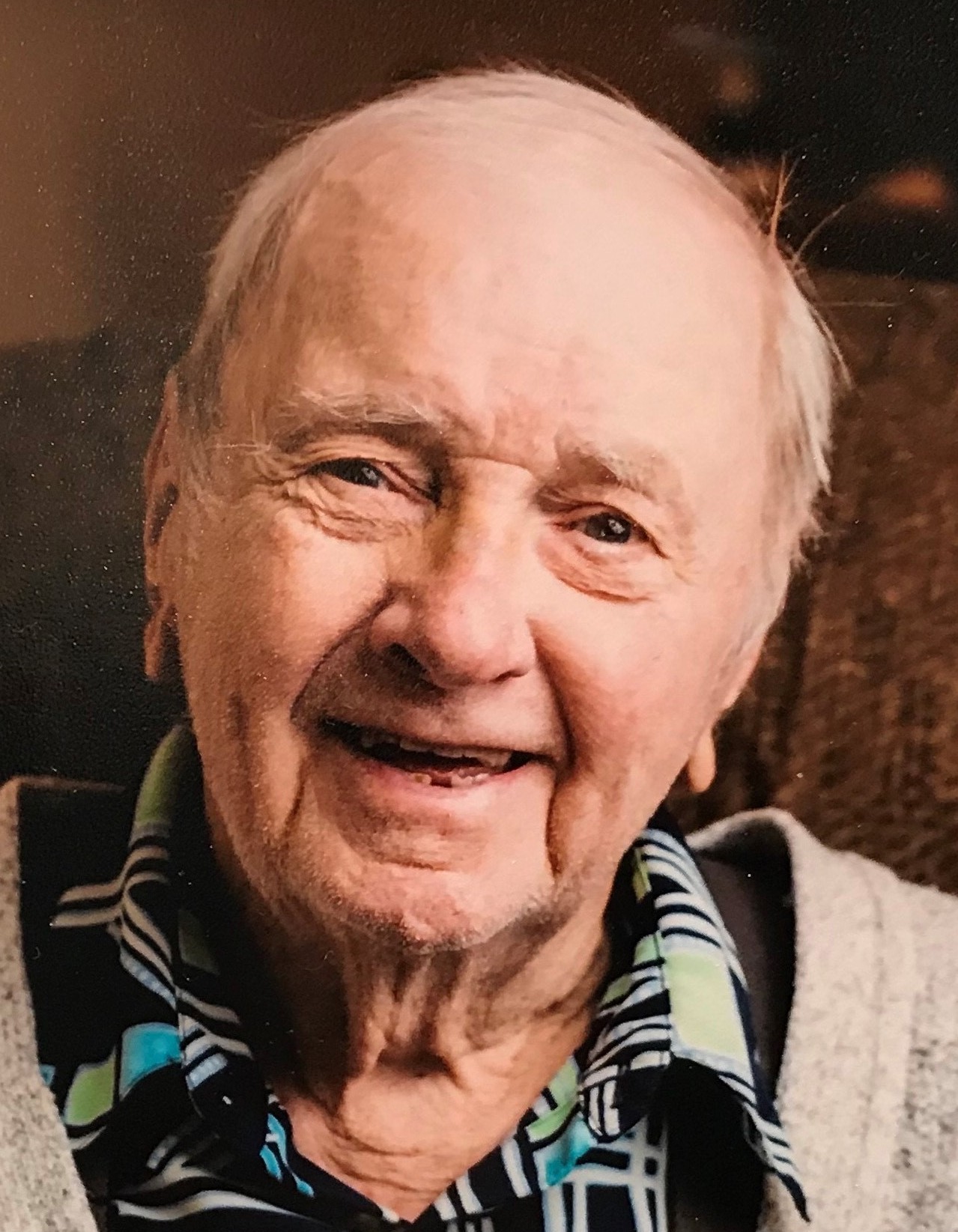 Payne, William (Bill) Nathaniel, 99, of South Vienna passed away Oct. 25, 2019. He was born May 26, 1920 in Springfield, Ohio to John and Nettie Payne and had 7 sisters and brothers. He was predeceased by his loving wife of 67 years, Teresa Borsuk Payne. Bill was in the Coast Guard during WWII stationed in Perth Amboy, New Jersey. He met his wife Teresa at a USO event, soon married and raised 4 children together in Clark County. Bill was owner of Electro Tool & Die and worked until he was 92. Bill is survived by children: Christine Rooney (Mike) of Lynchburg, VA, Dr. Dale Payne (Cathy) of Mesa, AZ, William (Bill) S. Payne of Worthington, OH and Mary Donato (John) of Longboat Key, FL and their families including 4 grandchildren; Brendan Rooney (Tammy), Kay Rooney Matthews (Clark), Jennifer Payne Saba (Dan) and Michelle Donato along with 4 great grandchildren. Mass and resting place will be next to his wife at Assumption of the Blessed Virgin Mary Ukrainian Catholic Church in Perth Amboy, New Jersey at a later date. Memorials may be made to the charity of your choice.
To order memorial trees or send flowers to the family in memory of William N. Payne, please visit our flower store.