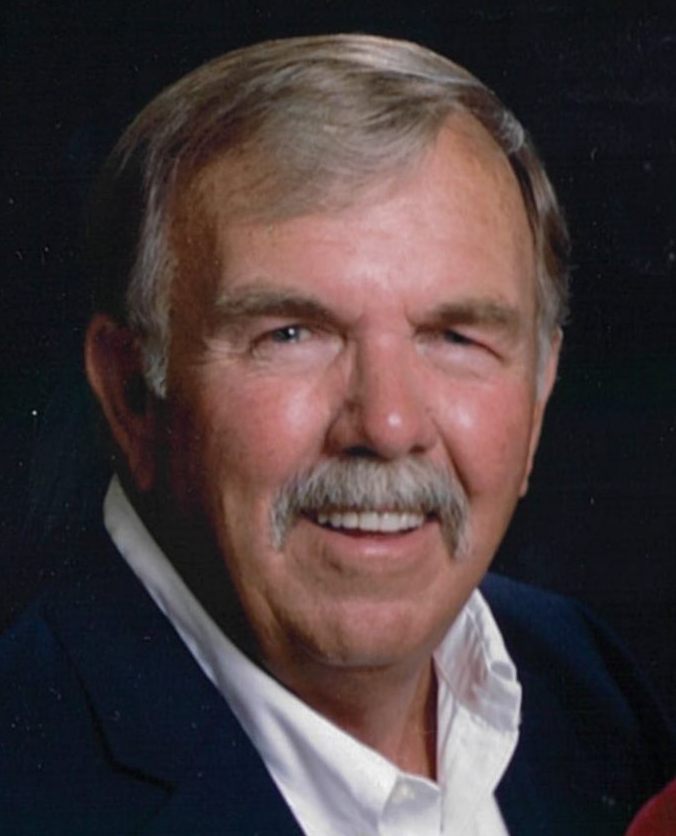 BRENNAN, William M. "Bill", 78, of Springfield, passed away Friday, April 29, 2022 in his home. Bill was born October 5, 1943 in Springfield, Ohio the son of Raymond and Jeanne (Dee) Brennan. He was a veteran of the United States Air Force and later retired from the United State Post Office. He was also a member of St. Raphael Church. Bill loved telling his life stories, as he often said, "it may not all be a true story, but it's a good story". Survivors include his wife, Kathleen (Linkenhoker) Brennan; seven siblings, Thomas & Ann Brennan, Rita & Toby Baxendale, Kathleen Blazis, Julie & Rich Comchoc, Tim Brennan (Christine Metzger), Kevin & Karen Brennan and Debbie & Mike Chapman; the Linkenhoker family; and several nieces and nephews. In addition to his parents, he was preceded in death by a brother, Terry; nephew, Sean; and sister-in-law, Bobbie. A Mass of Christian Burial will be held on Friday at 10:30 a.m. in St. Raphael Church. Visitation will be held a half hour prior, beginning at 10 a.m. in the church. Burial will follow in St. Bernard Cemetery. Arrangements by CONROY FUNERAL HOME.
To order memorial trees or send flowers to the family in memory of William M. "Bill" Brennan, please visit our flower store.