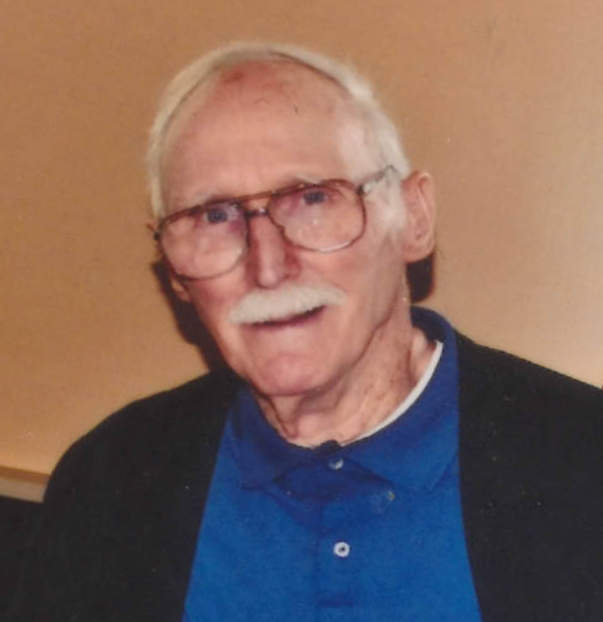 WALTERS, William J. "Mean Bill", 91, of Springfield, passed away Saturday, November 10, 2018 at Wooded Glen. He was born February 8, 1927 in Clark County, Ohio the son of Wilbur E. and Dorothy (Wolbert) Walters. Bill worked as a farmer and carpenter all his life. He worked at Ulery's Greenhouse and later for Kauffman Realty. For decades he was active serving St. Joseph Catholic Church. Survivors include his six children, Cyndi & Doug Hill, Springfield, Pam Ferryman, Christiansburg, Lisa Walters, Springfield, Stephen & Colleen Walters, Springfield, Michael Walters, Troy and P.J. & Teresa Walters, Findlay; fourteen grandchildren; thirteen great grandchildren; one sister Donna Burris and numerous nieces and nephews. He was preceded in death by his parents, his wife, Martha in 2006, his brother, George and a sister, Marcella. Visitation will be held from 5:00 to 7:00 pm on Tuesday in the CONROY FUNERAL HOME. An additional hour of visitation from 10:00 to 11:00 am on Wednesday in St. Joseph Catholic Church. Mass of Christian Burial will be held at 11:00 am on Wednesday in St. Joseph Catholic Church. Burial will follow in Calvary Cemetery. Memorial donations can be made to St. Joseph Catholic Church.
To order memorial trees or send flowers to the family in memory of William J. "Mean Bill" Walters, please visit our flower store.