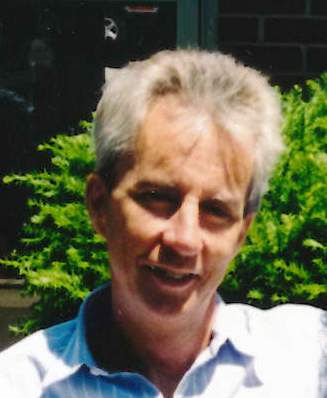 THOMAS, Jr., William E., 66, of Springfield, Ohio passed away on Saturday, August 21, 2021 in Good Shepherd Village. William was born November 25, 1954 in Springfield, Ohio to William and Joann (Leary) Thomas. Bill was a chef for various restaurants during his career. He was also a member of the Union Club. Survivors include six siblings, Carol (Dan) Navin, Sue Wynn, Jean (Bob) Mitch, Dick (Ruth) Thomas, Ann (David) Markey and Pat (John) Hennessey; numerous nieces and nephews. In addition to his parents, he was preceded in death by three brothers, Jim, Jerry and Bob. A chapel service will be held at 10:30 Saturday in the chapel at St. Bernard Cemetery. Memorial donations may be made to the Alzheimer's Association. Arrangements by CONROY FUNERAL HOME.
To order memorial trees or send flowers to the family in memory of William E. Thomas, Jr., please visit our flower store.