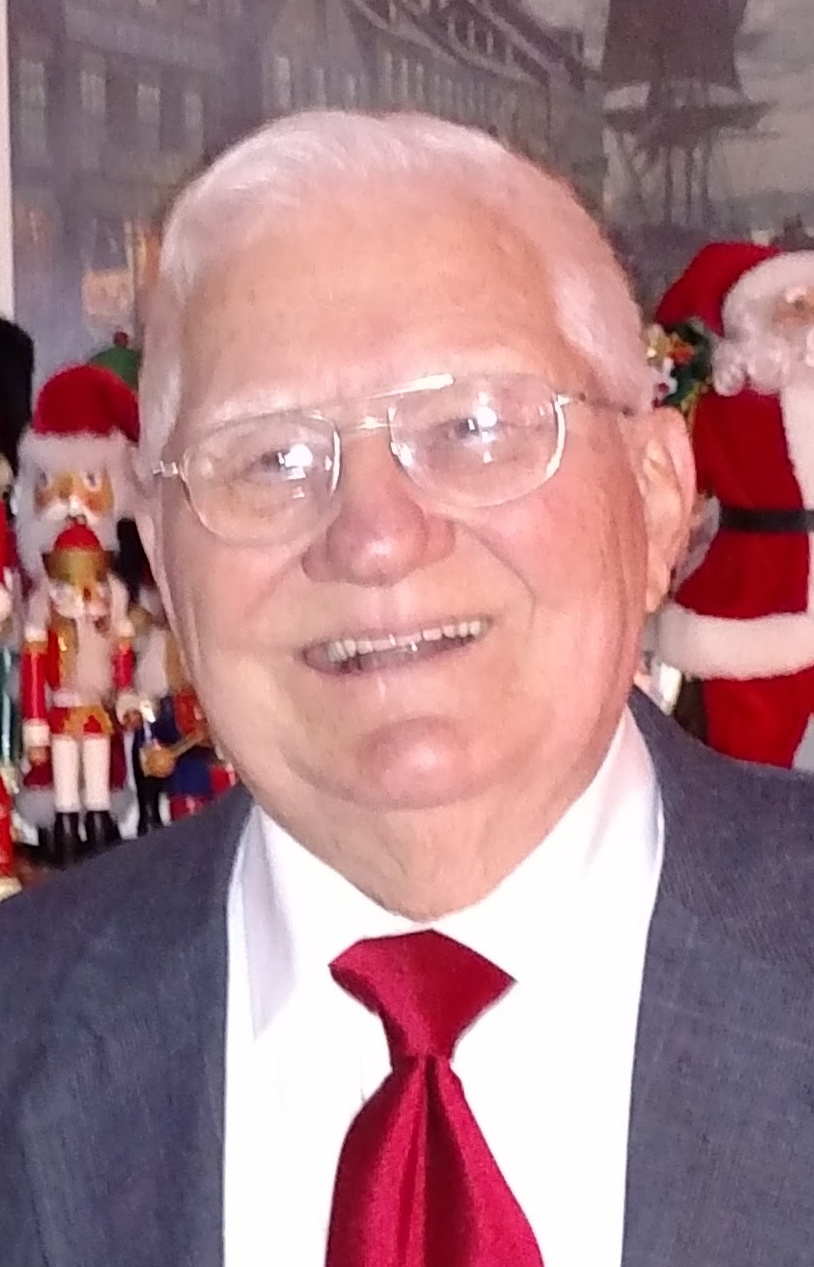 Koehler, William A., 93 of Springfield, passed away on Monday, July 5, 2021. He was born in Springfield, Ohio on January 23, 1928. He was the last surviving son of 12 children of Charles and Adelaide (Bennett) Koehler. He was a Navy veteran in World War II and was one of six "Band of Brothers" that served simultaneously in the war. Bill was a member of the Lions Club, Eagles and National Tool and Die Association. In the mid 60's he started Industrial Tooling, Inc. which he owned and operated for many years and later in his retirement worked for American Pan Company until he was 83. Bill was a wonderful and fun Dad and Grandpa. He loved clowning around and dancing at any occasion. Bill had been married to Joyce (Krumholtz) Koehler and is survived by their daughters, Jeanne-Kaye (Gary) Ashby, Kimberly Koehler and Melanie (Andrew) Sisson. William is survived by his wife, Betty (Maya Cervantes) and their daughter, Doctor Maya Koehler. He is also survived by his grandchildren, Brooke (Joe) Graham, Chris Harrelson, Ryan Ashby (Monica), Kelly (Matt) Falk, Kori (Ben) McMurtry, Ashley Sisson (Drew) and Vivian Sisson; four great grandchildren, Madison, Jacob, Arthur and Eddie. His family will receive friends from 2:00-4:00 p.m. Sunday in CONROY FUNERAL HOME. Mass of Christian Burial will be held at 11:00 a.m. Monday in St. Teresa Church. Inurnment will be in Ferncliff Cemetery. In lieu of flowers, memorial donations may be made to the Alzheimer's Association.
To order memorial trees or send flowers to the family in memory of William A. Koehler, please visit our flower store.