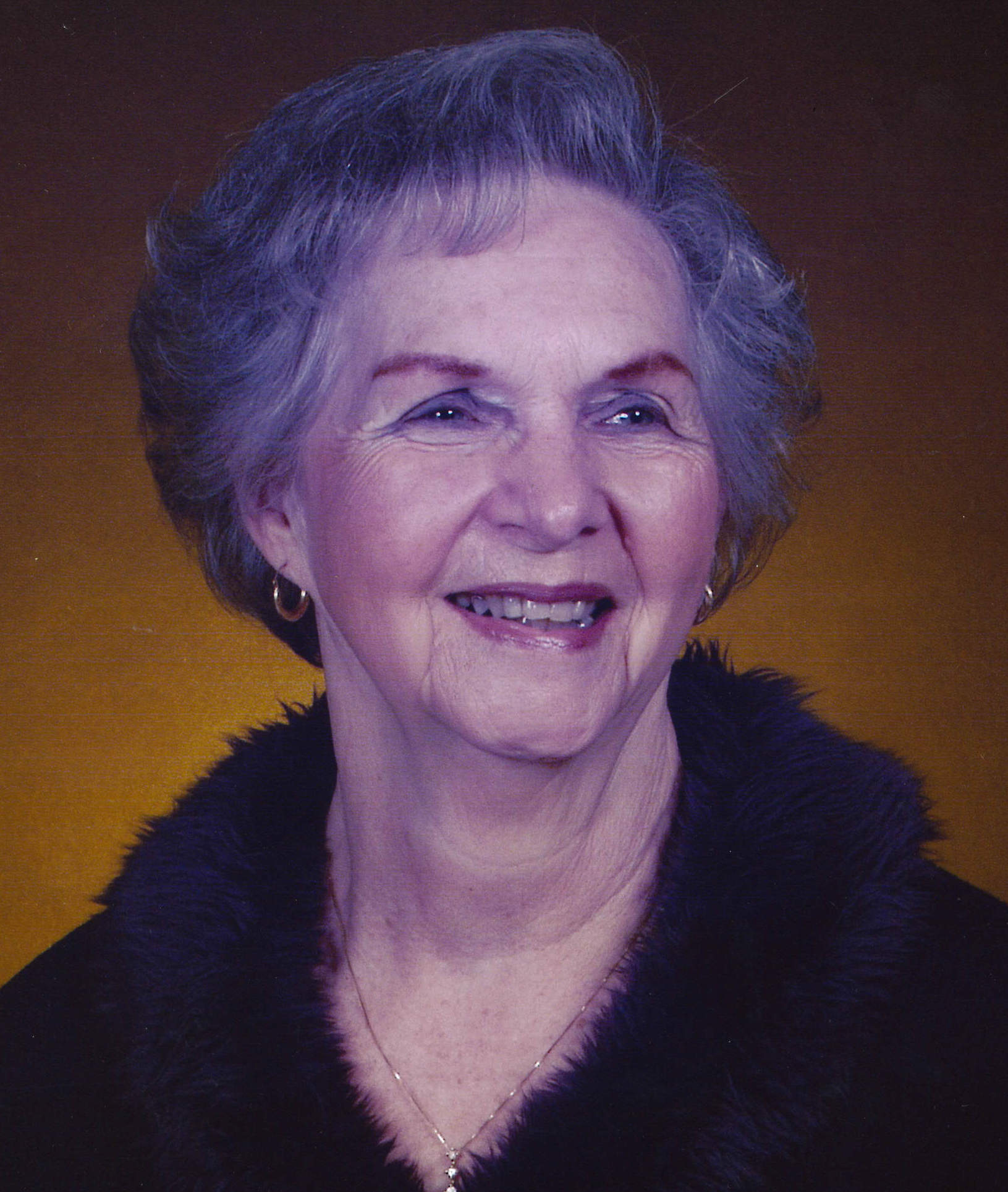 Catanzaro, Virginia C., 88, of Springfield, passed away on Thursday, May 14, 2020 in her home surrounded by her family. If you were to have asked Viriginia Catanzaro about herself I imagine you would've been told of her 10 kids, "And not a bum in the lot!" she would say. You would then be told about her 25 grandkids, 28 great grandkids and 2 great-great grandkids. And while family was an important part of her life, she was much more than a wife, mother, or grandmother. She was always uniquely Virginia; strong, stubborn, willing to lend a hand, lend an ear, or lay out the hard truth depending on what was needed. Born April 1, 1932, the first child of Paul and Eleanor Schenking, in Coldwater, OH, Virginia spent most of her childhood in Dayton, OH. Virginia met her future husband Cosmas "Coe" Catanzaro at the age of 16, when he asked her to dance at a wedding. In 1950 Virginia and Coe were married and began rapidly increasing their family. While Virginia managed the home and children, Coe built Coe Catanzaro and Sons Produce, Inc. but during those hectic years Virigina and Coe found the time to go dancing every Saturday night. After Coe's passing in 1986, Virginia took her place as co-owner of the business, while still raising the last of her 10 children living at home. As the kids married and began giving her more grandchildren than she could possibly keep track of, Virginia never stopped keeping busy. She continued working at Coe Cat and Sons till 2017. She could be found bowling with the ladies during League Night at the local lanes, dancing at the Moose, the Elks, the Eagles or any place featuring big band music. Virginia was a loyal fan Catholic Central and the Cincinnati Reds. And always had the trunk of her Cadillac loaded with lawn chairs, stadium seats and blankets, ready for any sporting event she might attend. Virginia leaves many to mourn her passing, her 10 children, Chris (Ann) Catanzaro, Cathie (Tim) Kuss, Frank (Cindy) Catanzaro, Grace (Bruce) Terrell, Pete (Lisa) Catanzaro, Anita (John) Vaccaro, Julie (John) Chaney, Emily (Steve) Bumgardner, Jennifer (Rob) Kot, Dominic (Kim) Catanzaro, her 2 sisters, Phyllis and Joyce, 2 brothers, Roger and Richard Schenking, as well as her many grandchildren and great grandchildren. Virginia was met in heaven by her husband Coe, grandchildren Jessica Greene and Cosmas "Cossy" Catanzaro, and great grandson Corey Hayslett. Due to current COVID-19 restrictions, a private family mass will be held at St. Raphael Catholic Church with burial to follow in Calvary Cemetery. In lieu of flowers, memorial donations may be made to the Cossy Catanzaro Memorial Fund, P.O. Box 1852, Springfield, Ohio 45501. Arrangements by CONROY FUNERAL HOME.
To order memorial trees or send flowers to the family in memory of Virginia C. Catanzaro, please visit our flower store.