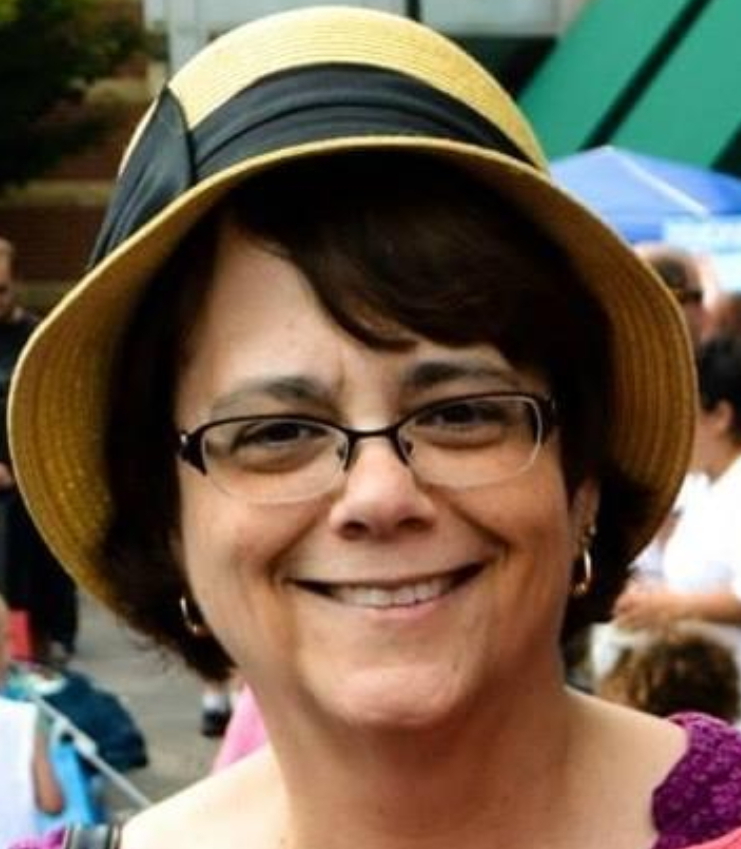 LINDSAY, Vicki, 64, of Springfield, passed away peacefully on April 1, 2020 after a battle with Alzheimer's disease. She was born in Maryland on July 25, 1955 the daughter of Donald and June (Shields) Lindsay. She was a graduate of Springfield South High School and Wittenberg University. Vicki spent her career as a dedicated English teacher at Springfield North and South high schools. She was an avid member of Christ Episcopal Church. She was also a founding member of Project Woman. Vicki volunteered much of her time to Interfaith Hospitality Network. Survivors include her husband, Joseph Lewis, Springfield; two children and spouse, Jacob Lewis, Columbus and Betsi & Justin Rowland, Springfield; three grandchildren, Chloe, Henry and William, mother, June Lindsay, Springfield, four sisters Kathi Lindsay, Springfield, Mary Beth and Mike Stelzer, Springfield, Krista Lindsay, Columbus; parents-in-law Joseph and Agnes Lewis, Springfield; brother-in-law, Charles and Debbie Lewis, Springfield; several special nieces and nephews. In addition to her father, she was preceded in death by an uncle, Richard Lindsey. She will be missed by the many lives she touched. Private Services will be held at the convenience of the family due to CDC guidelines. Burial will be in Ferncliff Cemetery. Memorial services will be held at Christ Episcopal Church at a future date. In lieu of flowers, donations can be made to the Alzheimer's Association. Arrangements by CONROY FUNERAL HOME.
To order memorial trees or send flowers to the family in memory of Vicki Lindsay, please visit our flower store.