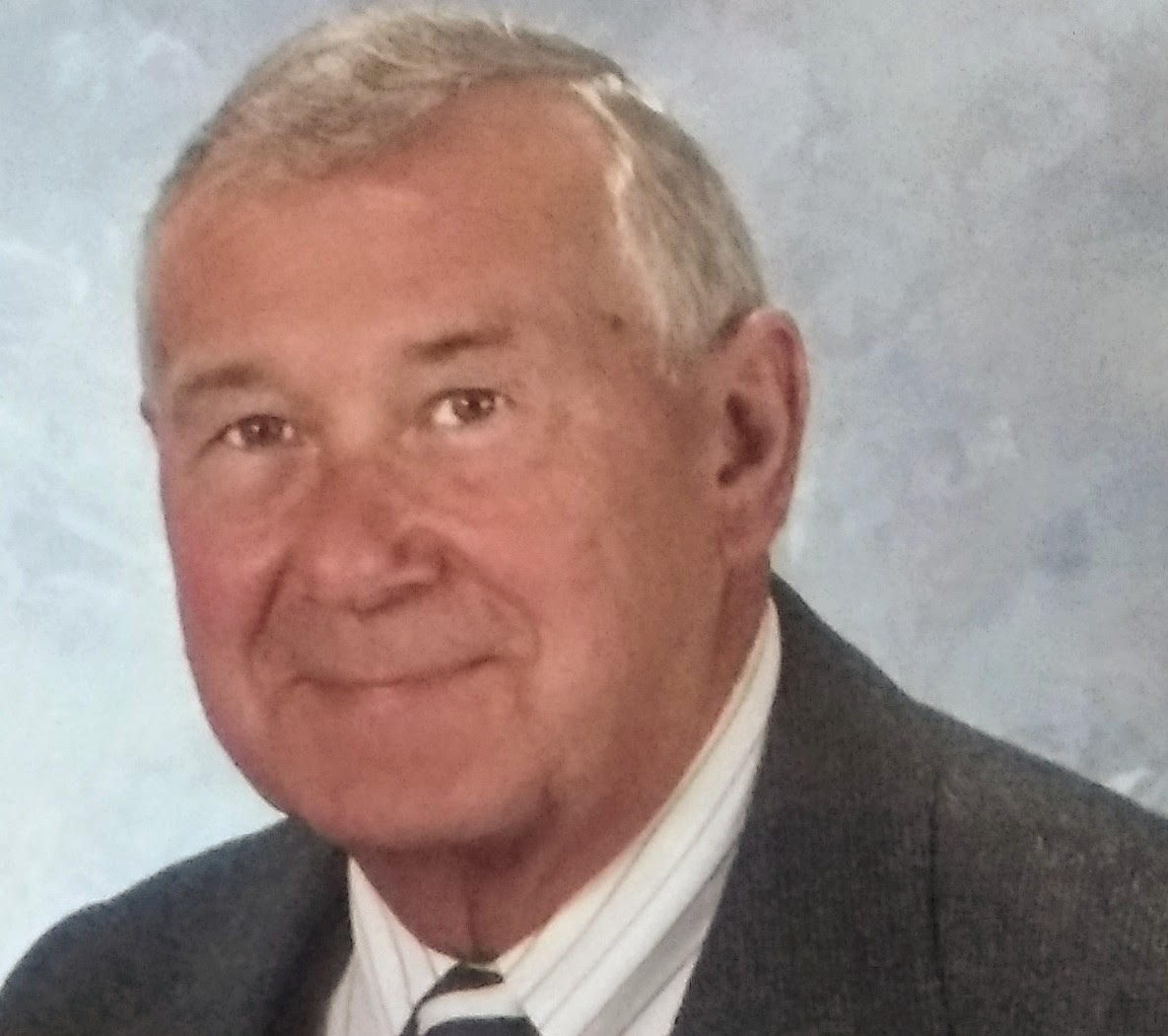 MERTENS, Thomas A., Sr., 85, of Springfield passed away Friday, June 4, 2021 in Southbrook Care Center. He was a loving husband to Lorraine Mertens for 65 years. He was born May 15, 1936 in Springfield, Ohio the son of Henry L. and Margaret (Smith) Mertens. Tom retired from Navistar after 33 years of service and working tirelessly with a committee to guarantee that retirees and future retirees would have health insurance. He was highly respected by his peers. Tom and Lorraine raised three children, Susan & Gary Brown, T.A. & Adora Mertens and Darlene & David Todd. His love for landscaping earned him many home beautification awards and he also enjoyed building and painting birdhouses and giving them to friends. Tom and Lorraine loved to travel and made many friends around the country. He was very proud of his grandchildren and inspired them to be the best that they could be. His grandchildren include, Eric & Martha Brown, Kelli & Kyle Waldron, Brian & Audrey Brown, Stephen & Jessica Mertens, Austin & Erika Mertens, Sarah & Luke Short, Justin Mihaly. Tom loved watching and playing with his great grandchildren, Broc White, Logan Waldron, Evan and Marcus Brown, Hudson, Della and Genevieve Mertens, Isiah Harding, Myles and Zeke Mertens and Ella and Emerson Short. He also loved spending time with his brother, John "Jack" Mertens. He was preceded in death by his parents, brothers and sisters and a great grandchild. A private family service will be held at a later date.
To order memorial trees or send flowers to the family in memory of Thomas Mertens, Sr., please visit our flower store.