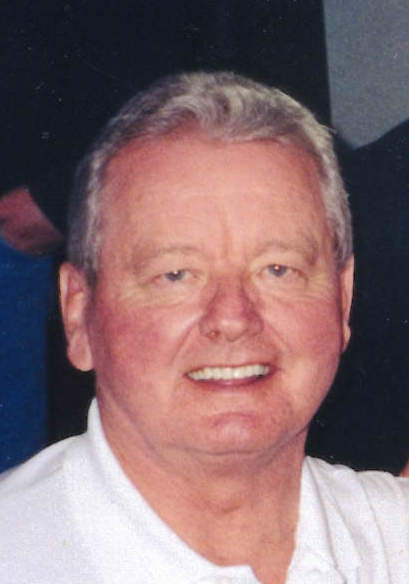 Sheridan, Thomas Joseph, 87 of Springfield, passed away June 15, 2021 in his residence with his loving family by his side. He was born November 14, 1933 to John and Agnes (Bennett) Sheridan. He was an active and dedicated member of St. Joseph Catholic Church, served in the National Guard in 1947, 1948 and 1949. He was employed as a skilled tradesman at International Harvester in the battery/garage department beginning November 20, 1950 and retired after 41 years on January 31, 1991. He led a life well lived. He was an avid golfer with two holes in one to his credit, one in 1957 and the other in 2020. He played at Reid and Snyder Parks with his loyal friends in the geritol group. He also loved knocking down the pins at Victory Bowling Lanes with the boys on the P.B.R. Team at noon on Mondays. Tom was a lifetime member of the Moose Lodge, where he instituted Crystal Lakes Moose Lodge #2465 and earned a fellowship degree in 1994, was governor in 1996 and earned his pilgrim degree in 2001. He was a loyal member of the Eagles #397, Union Club, V.F.W. #3660, American Legion, Amvets and the Elks. Survivors include his four beautiful daughters, Cherie (Rod) Riggle, Debbie Patten, Janie (Bill) Shingler and Susie (Roger) Lucas; 12 grandchildren; 25 great grandchildren; five great great grandchildren and numerous nieces and nephews. He was preceded in death by his wife, Doris "Tiger" in 2016, the love of his life for 65 years; siblings, Johnny, Matt, Angela and his twin brother, William. The family would like to give a special thanks to Father Cordier, Deacon Norm Horstman, hospice nurse, Paula Van Buren and Dan Shockey. He valued all of his friends and the times they shared. He is with his Tiger. Remember the laughs not the heartache. Friends may call from 5:00-7:00 p.m. Monday in CONROY FUNERAL HOME with a Pilgrim service at 7:00 p.m. Mass of Christian Burial will be held at 10:00 a.m. Tuesday in St. Joseph Church. Entombment will be in Rose Hill Mausoleum. Memorial donations may be made to St. Joseph Church.
To order memorial trees or send flowers to the family in memory of Thomas Joseph Sheridan, please visit our flower store.