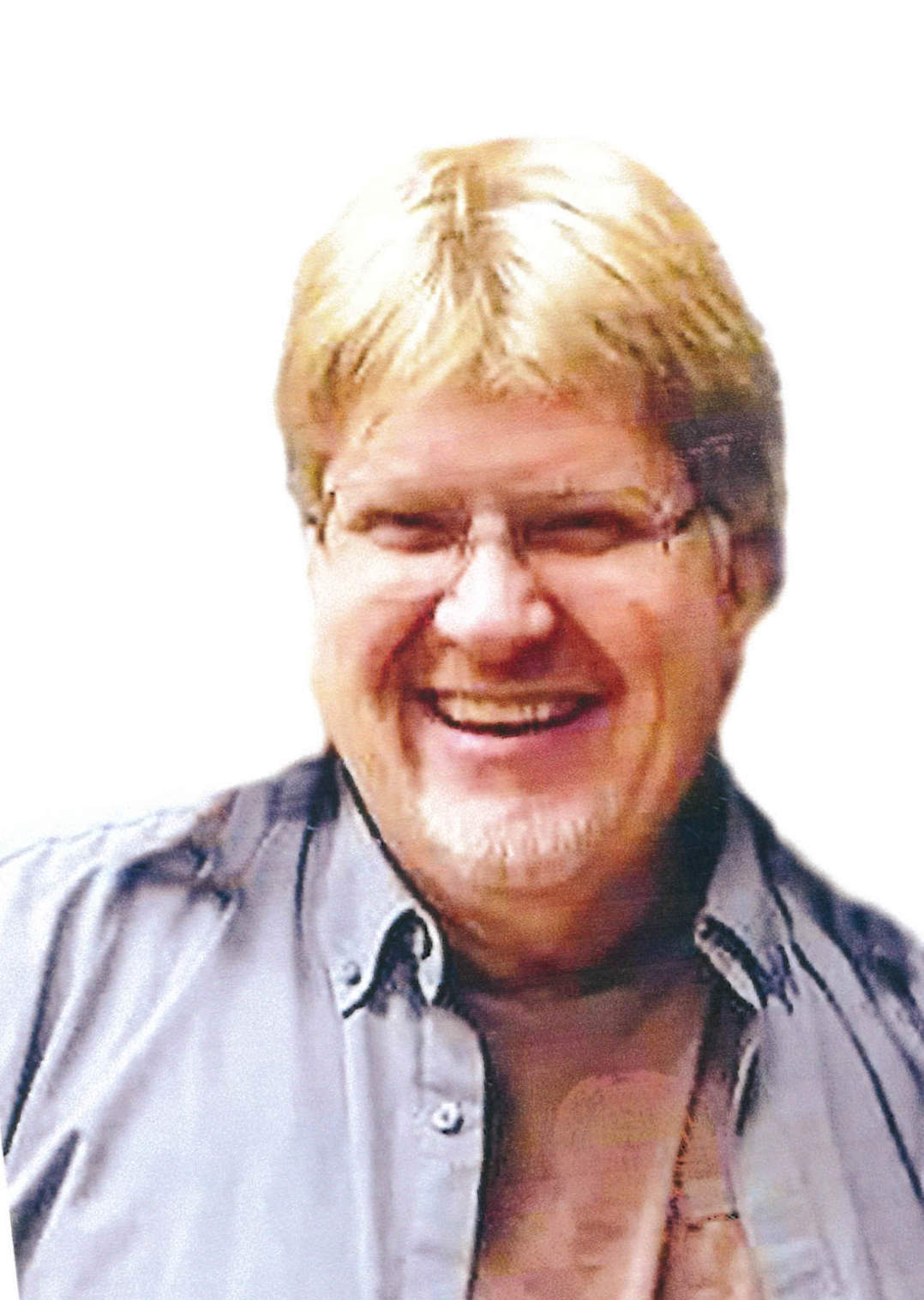 Smith, Thomas E. 58, of Springfield, passed away unexpectedly on Sunday, March 8, 2020. He was born in Springfield on December 1, 1961 the son of Raymond and Rose (Loeffler) Smith. Tom worked for the Clark County Engineer's office for many years and was a member of the Sons of AMVETS and Union Club. Survivors include his wife, Kathleen A. (Bloomfield); two brothers and spouse, Mike Smith and John (Kimberly) Smith; step-daughter and spouse, Jennifer (Anthony) Smith; two grandchildren, Zayn and Zoe Brown; mother-in-law, Beulah Bloomfield; in-laws, Brenda (Mike) Hopkins and Tom (Rose) Bloomfield and nieces and nephews, Todd Smith, Stacie Smith, Tracey (Matt) Kohl, Audrey (Josh) Cronin, Will and Karsen Kohl, his PAMF Team and numerous other family members and friends.. He was preceded in death by his parents and brother, Joseph Smith. Visitation will be from 2:00-5:00 p.m. Sunday in CONROY FUNERAL HOME. His funeral service will be held at 11:00 a.m. Monday in the funeral home with Deacon Norm Horstman officiating. Burial will be in St. Bernard Cemetery.
To order memorial trees or send flowers to the family in memory of Thomas E. Smith, please visit our flower store.