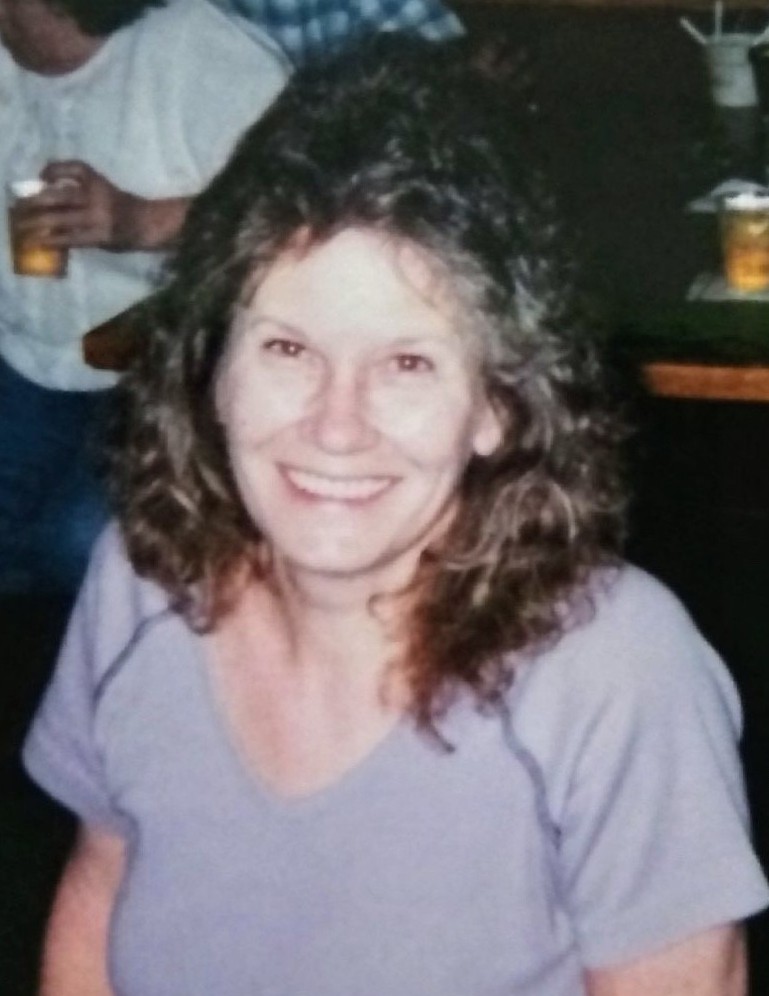 SMITH, Terry J., 71, of Springfield, passed away Sunday, March 24, 2019 in Springfield Regional Medical Center. Terry was born November 30, 1947 in Springfield, Ohio, and was raised by her mother, Helena M. McKenzie, and her maternal grandparents, Harry and Edith Knight. She was a member of the Fraternal Order of Eagles #4069 and the Union Club. She also enjoyed reading and gardening. Survivors include her four children, David Lee Smith, Melody Streacker, Brian (Amy) Smith and Michael (Amanda) Smith; her significant other, Donny McBlane, and his brothers, Dan and Dave, and his sisters, Peggy and Carol; the father of her children, David E. Smith; numerous grandchildren, great-grandchildren, nieces and nephews; two siblings, Edith (Jim) Gilmore and Steven (Debbie) Knight; one brother-in-law, Steven Conley; and her beloved dog, Harley. She was preceded in death by one son, Kevin Smith; her mother, Helena M. McKenzie; her twin-sister, Jerry Miller; and two daughters-in-law, Tina and Angela. A private memorial service will be held at the convenience of the family. In lieu of flowers, memorial contributions may be made to the American Cancer Society. Arrangements by CONROY FUNERAL HOME.
To order memorial trees or send flowers to the family in memory of Terry J. Smith, please visit our flower store.