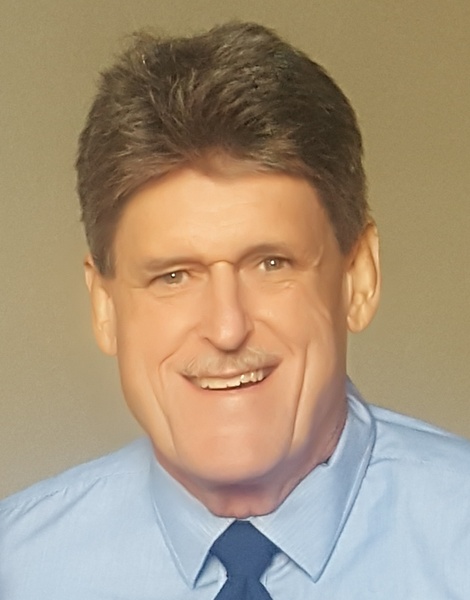 Sahle, Steven R., 65 of Springfield, passed away on Thursday, February 10, 2022. He was born in Springfield on September 13, 1956 the son of Rolfe and Charlotte (Kephart) Sahle. He owned and operated Rolfe's Jewelers for over 30 years. Steve loved basketball and played it all of his life, even in his later years. He was a local basketball star that went on to play in college and eventually played professionally in Holland. Survivors include his wife, Karen J. (Barhorst); two children, Katie and Brandon Sahle; step-son, David (Gina) Hurley; sister, Cynthia H. (Keith) Curtis; three step-grandchildren, Carter, Maura and Keenan and nephew, Sean (Pan) Curtis. Visitation will be held from 4:00-7:00 p.m. Thursday in CONROY FUNERAL HOME. His funeral service will be held at 10:00 a.m. Friday in the funeral home with Pastor John Essig officiating. Memorial donations may be made to the American Cancer Society.
To order memorial trees or send flowers to the family in memory of Steven R. Sahle, please visit our flower store.