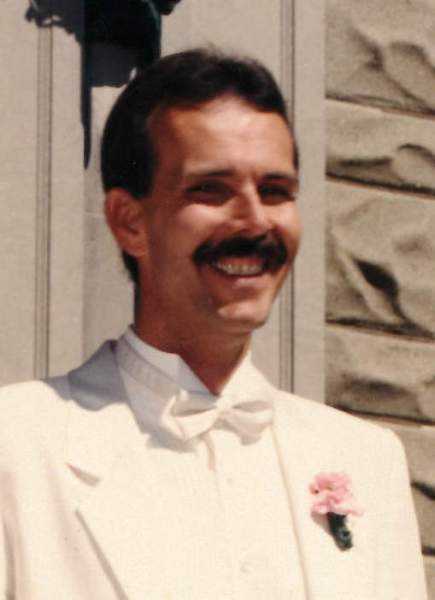 Davis, Steven K., 70, passed away on Sunday, February 10, 2019 in Oakwood Village. He was born February 18, 1948 in Dayton the son of Charles and Martha (Coriell) Davis. He retired from Delphi as a Chemical Engineer after many years of service and was a member of St. Bernard Catholic Church. Survivors include his wife, Cecilia Ann (Krupp); two sisters and families, Cynthia G. (Dennis) Kolb of Arizona and Rebecca L. Robinson of Dayton; two sisters-in-law, Mary Ellen (Jim) Phillips and Therese Krupp. He was preceded in death by his parents and two brothers, Terry and Donald Davis. Mass of Christian Burial will be held at 12:00 p.m. Saturday in St. Bernard Church. Visitation will be held two hours prior, beginning at 10:00 a.m. in the church. In lieu of flowers memorial donations can be made to the Parkinson's Foundation. Arrangements by CONROY FUNERAL HOME.
To order memorial trees or send flowers to the family in memory of Steven K. Davis, please visit our flower store.