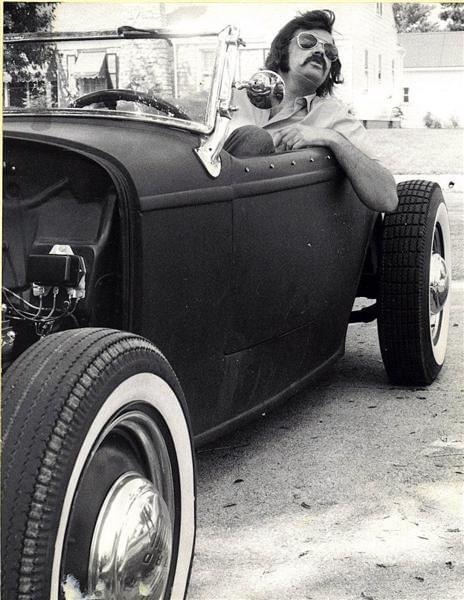 West, Stephen Thomas, 77, of Springfield, passed away on Friday June 11, 2021. He was born in Springfield on October 5, 1943 the son of Woodrow and June (Brannan) West. He was a 1961 graduate of North High School. He worked for his father's welding shop when he was a young boy, then later for Bill's Rod and Custom Shop and finished his career at the U.S. Air Force Museum. He had an affinity for older cars. Survivors include his wife of 48 years, Maryellen (Radar); his son and daughter-in-law, Jordan and Libby West and three brothers, Woodrow, Marty and Keith West. He was preceded in death by his parents and brother, Douglas West. Private services will be held at CONROY FUNERAL HOME with burial to follow at Calvary Cemetery.
To order memorial trees or send flowers to the family in memory of Stephen Thomas West, please visit our flower store.