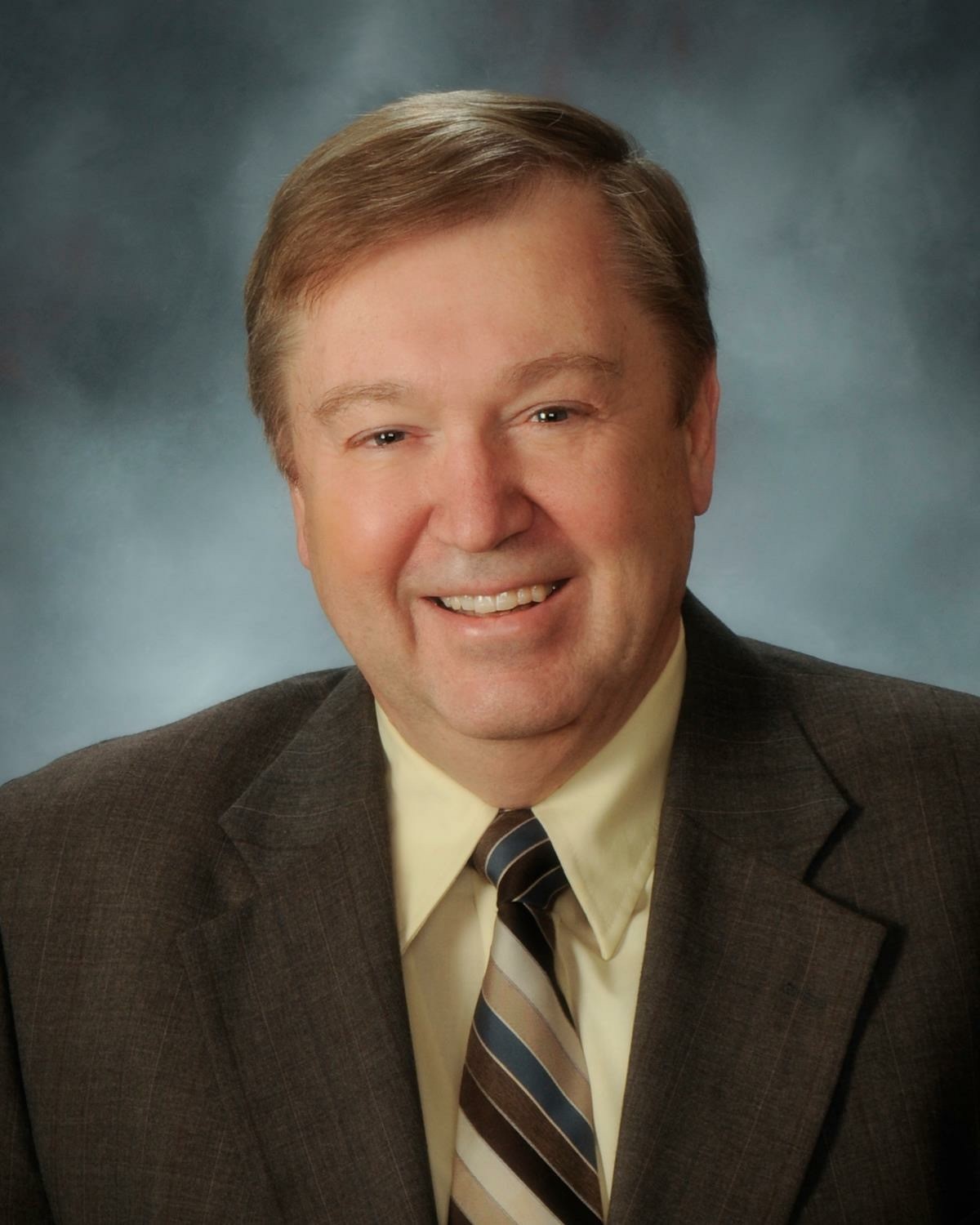 Stephen A. Williamson, Ph.D., 69, former Danvers School Committee member and local psychologist, died Saturday, Nov. 24, at the Ledgewood Rehabilitation and Skilled Nursing Center as a result of stroke complications. Born in Springfield, Ohio, the son of Mary (Pauley) Williamson and the late Roger Williamson, Stephen was a stellar student athlete and a 1967 graduate of Springfield South High School. After graduation, he furthered his education at Brown University and Harvard University Graduate School where he earned his doctorate degree in social psychology. After school, he settled in the Danvers area with his wife, Susan (Zink) Williamson, with whom he recently celebrated their 47th wedding anniversary. He worked for several companies as a management consultant and eventually worked independently until his retirement. For many years, he served on the Danvers School Committee and was active in local issues. He loved coaching his children in soccer and following them in all of their sporting endeavors. He was able to enjoy a few years following his granddaughter in soccer, which brought him great joy. In addition to his wife, he leaves his children, Nicholas Williamson and his wife Jessica (Dion) and Lindsay Demsey and her husband Mike, all of Danvers; his grandchildren, Skylar and Finnegan Demsey and Evey and Natalie Williamson; his sisters, Jodie Noffke and her husband Todd of Springfield, Ohio, and Deborah Weathers of Manchester, NH; also his brother-in-law, George Zink and his wife Jackie of Palm Beach Gardens, FL., and many nieces and nephews. Funeral Services will be held at 11:00 am on Monday in the CONROY FUNERAL HOME. Visitation will be held one hour prior from 10:00 to 11:00 am. Burial will follow in Rose Hill Burial Park. In lieu of flowers, donations may be made to the Danvers People-to-People Food Pantry, P.O. Box 2076, Danvers, MA 01923.
To order memorial trees or send flowers to the family in memory of Stephen A. Williamson, PhD., please visit our flower store.