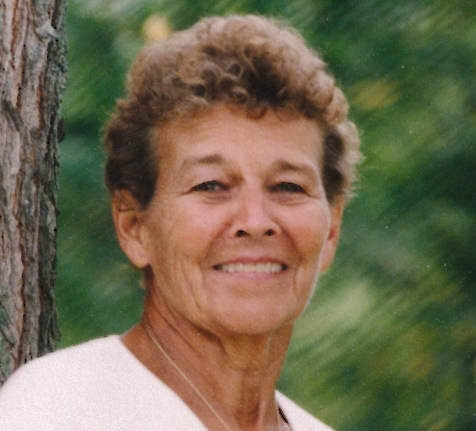 SWONGER, Sondra A., 86, of Springfield, passed away Sunday, August 22, 2021 in Oakwood Village. She was born November 18, 1934 in Springfield the daughter Glenn and Marjorie (Shirey) Terry. Sondra worked as a self-employed accountant for many years. She was a 1952 graduate of Springfield High School and was a member of St. John's Lutheran Church. Survivors include 2 children and spouses, Kathy & Jim Day, Springfield and Glenn & Dawn Swonger, Tampa, FL; six grandchildren, Trent, Cara, Nicole, Ryan, Ronald and Jessica; 7 great grandchildren, Teagan, Ardyn, Tenley, Cailynn, Sloane, Raelynn and Bexley; one brother, Charles "Skip" & Patty Terry. She was preceded in death by her husband Ronald in 2016, her father, Glenn Terry and her mother and stepfather, Marjorie & John Dersch. The family would like to express their appreciation to the staff at Oakwood Memory Care for their wonderful care. A visitation for family and friends will be held on Saturday from 11:00 am to 1:00 pm in the CONROY FUNERAL HOME. A memorial service will follow at 1:00 pm in the funeral home. In lieu of flowers memorial donations can be made to the American Alzheimer's Association.
To order memorial trees or send flowers to the family in memory of Sondra A. Swonger, please visit our flower store.