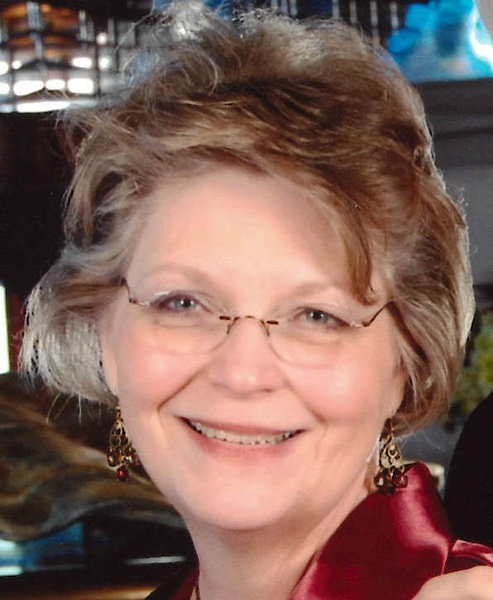 WANSING, Sheila M., 70, of Springfield, Ohio passed away Sunday, April 12, 2020 in her home following several years of failing health. Sheila was born November 3, 1949 in Dayton, Ohio to Donald and Dorotha (Harding) Smith. She was a member of St. Bernard Church. She earned her license in Ohio as a Cosmetologist in 1970 and later worked as a sales associate at several department stores, eventually retiring from Lowe's. She was also the founder and operator of Champion City Consulting, LLC. She enjoyed reading, particularly mystery books; traveling, which included 35 of the states and trips to Europe and Australia/New Zealand, and playing cards with the granddaughters. She is survived by her husband of 47 years, Alvin Wansing; two children, Daniel Wansing and Lee Anne (Jeremy) Shepherd; two grandchildren, Hailey and Alexandria; two brothers, Edward (Belinda) Smith and David (Yumi) Smith; and several nieces and a nephew. She was preceded in death by her parents and grandparents. We wish to thank the staff at Community Mercy Hospice for their wonderful care, as well as the staff at Villa Springfield and Home Instead for the same. With these caring individuals Sheila's remaining time was eased considerably. Due to current CDC guidelines, a private service will be held for the family. Her funeral service will be live streamed on Thursday at 11:00am at conroyfh.com. In lieu of flowers, memorial contributions may be made to Project Woman, Springfield, Ohio. Arrangements by CONROY FUNERAL HOME. WATCH SHEILA's FUNERAL
To order memorial trees or send flowers to the family in memory of Sheila M. Wansing, please visit our flower store.