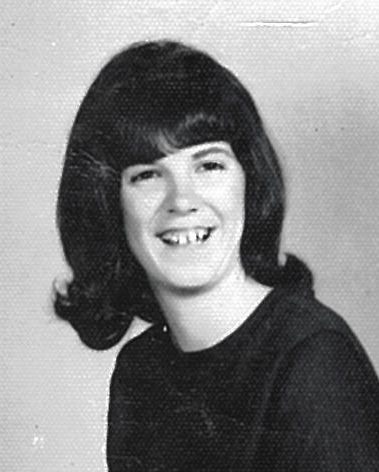 BAIN, Sharon Ann, 71, of Springfield, passed away Sunday, November 28, 2021 in Oakwood Village. Sharon was born June 4, 1950 in Springfield, Ohio to Robert P. and Betty J. (Coppock) Jenkins. She was a veteran of the United States Marine Corps. She was also a member of the Union Club and Moose Lodge. Survivors include her brother, Gary Jenkins; three nieces, Jessica Lynn (Sammy) Bekka, Kimberly (Gary) Nickle and Mallory (Chris) Vanuch; and one nephew, Robert Jenkins. In addition to her parents, she was preceded in death by her husband, David in 2006; and three brothers, Robert "Butch" Jenkins, Charles Jenkins and Richard Jenkins. A Graveside Service with military honors will be held on Friday at 10:00 a.m. in Ferncliff Cemetery. Arrangements by CONROY FUNERAL HOME.
To order memorial trees or send flowers to the family in memory of Sharon Ann Bain, please visit our flower store.