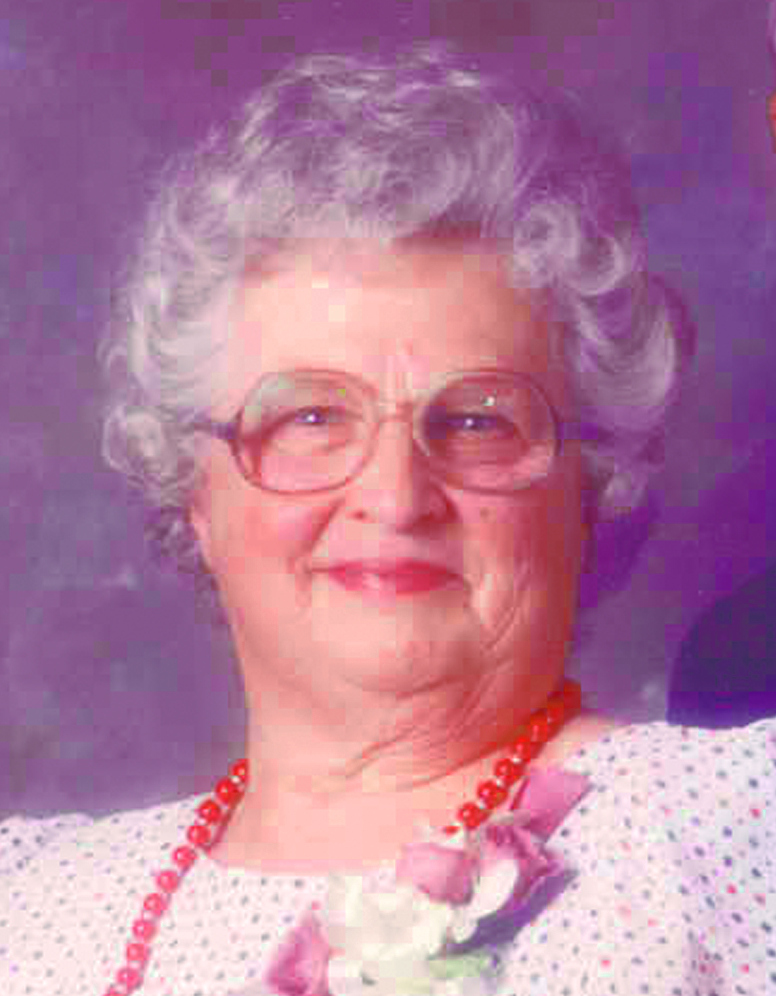 JACOBS, Ruth Margaret, 93, of Springfield, OH, died at her residence on November 18, 2019, while in the company of close friends and family. Ruth's death followed a hard, month-long battle with cancer. She was born on June 10, 1926 in Springfield, OH, to Clarence and Katherine (Friedrich) Nuss. A devoted wife to Carmi Jacobs for 67 years and incredible mother, Ruth leaves four children, Thomas E. (June) Jacobs, WI, Sandra Cochran, Marco Island, FL, Julie Anderson, Troy, OH and Amy (Lew) Goodwin, Ft. Wayne, IN, brother, Richard (Elizabeth) Nuss of Cross Lake, MN, and a large number of nieces, nephews and grandchildren. She was preceded in death by husband Carmi, and daughter, Carol Ann Heath. A memorial Mass will be held at a later date for Ruth and husband Carmi to be announced. Interment will be at Ferncliff Cemetery. Arrangements are being handled by CONROY FUNERAL HOME.
To order memorial trees or send flowers to the family in memory of Ruth Margaret Jacobs, please visit our flower store.