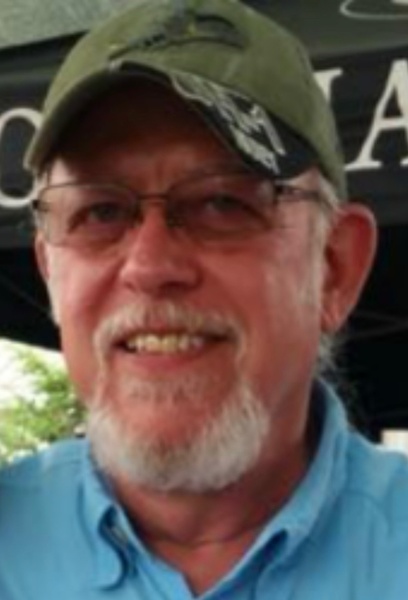 PAULY, Ronald J., 70, of Springfield, passed away Thursday, August 15, 2019 in Springfield Regional Medical Center. He was born in Springfield on October 9, 1948 the son of Herbert and Mary (Horstman) Pauly. Ronald was a United States Army veteran having served in Vietnam where he was awarded the Distinguished Flying Cross and Bronze Star. He was recently awarded a Unit Citation for Gallantry by the Queen of Australia and Governor-General of Australia. Ronald worked as an assembler for Navistar retiring after 30 years. Survivors include two children, Tracey (Brian) Sheward and Aaron (Robin) Pauly; six grandchildren, Tiffany Sheward, Brittany Clingman, Thomas Sheward, Meghan McGregor, Emma Pauly and Sophia Pauly; 6 great grandchildren; six siblings, Tom (Sharon) Pauly, Jan (Bud) Knox, Carol Parker, Diane (David) Cox, Sandy (Al) Hull and Gerald "Jerry" Pauly and numerous nieces and nephews. He was preceded in death by his parents. A Memorial Service will be held at 11:00 am on Saturday at Fellowship Spring Hill, 714 N. Limestone St. A visitation will take place a half-hour prior beginning at 10:30 am. In lieu of flowers, memorial contributions may be made to Hospice of Dayton. Arrangements by CONROY FUNERAL HOME.
To order memorial trees or send flowers to the family in memory of Ronald J. Pauly, please visit our flower store.