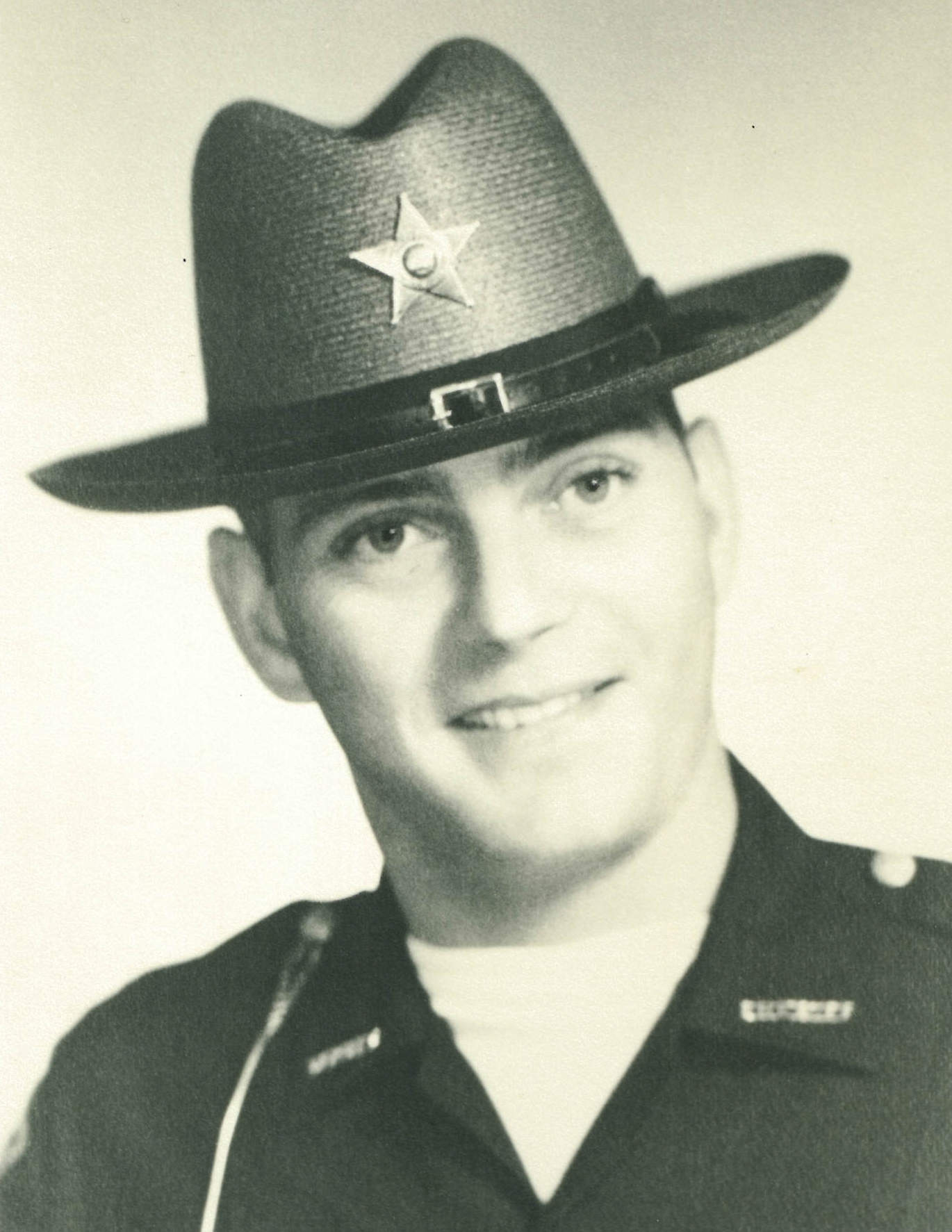 GREGORY, Ronald D. "Reggie", 80, of Springfield, passed away Saturday, March 28, 2020 in Springfield Regional Medical Center surrounded by his family. He was born in Springfield on February 9, 1940 the son of the late Loren & Virginia (Cryder) Gregory. Ron served our country and community throughout his life. He began in the United States Air Force serving for 4 years with the Military Police. He began his career with the Clark County Sheriff's Department in 1969 and retired as a lieutenant 29 years later in 1998. Ron was a member of St. Bernard Catholic Church where he served as President if the CYO Board in 1990 and was a member of the Fraternal Order of Police and B.P.O.E. #51. Ron also served as security for many years at Springfield Catholic Central football and basketball games. He is survived by his wife of 44 years, Patricia A. (Davidson), Springfield; one son, Chad Gregory, Springfield; one daughter and daughter-in-law, Carrie & Cathy Lee Peffer-Gregory, Brunswick, Ohio; one grandson, Braxton Peffer-Gregory; 2 sisters-in-law, LaRue Gregory, Springfield and Kathy Davidson, Tifton, Georgia; one brother-in-law, Steven Davidson, Riverside, Ohio close family friends, Terry & Carolyn Black, Springfield; his two Pekingese dogs, Lebron and Bailey and several nieces and nephews. He was preceded in death by two sisters, Geraldine Riser and Beverly & Robert Stewart and two brothers, Jim Gregory and Robert & Lois Gregory. Private services will be held at the convenience of the family. The funeral mass will be streamed live on the St. Bernard Church website http://www.stbernard-springfield.org/ at 11:30 am on Thursday. Burial will be in Ferncliff Cemetery. In lieu of flowers memorial donations can be made to St. Vincent DePaul Society. The family is being served by CONROY FUNERAL HOME. *CLICK the link below to watch the live stream of the funeral service. (Service Starts at 11:30 am EST on Thursday, April 2) WATCH RONALD'S SERVICE HERE
To order memorial trees or send flowers to the family in memory of Ronald D. Gregory, please visit our flower store.