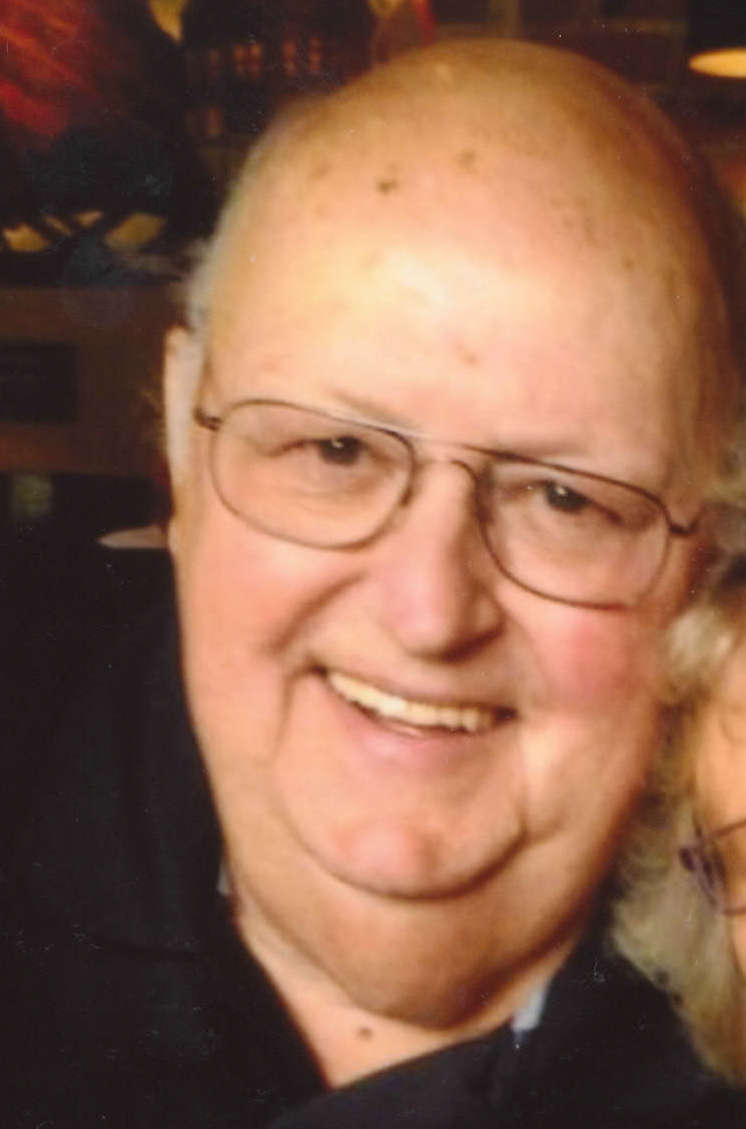 Morningstar, Rodger "Wayne", 77, of South Vienna, Ohio RAN into the loving arms of Jesus on Friday, February 12, 2021, following several years of failing health, with his loving wife, daughter and family by his side. He was born in Springfield, Ohio on August 13, 1943, to the late Rodger K. & Virginia H. Morningstar. The second of four children. Wayne was a 1961 graduate of Northeastern High School. He retired from Navistar after 31 years. He was a member of Wesley Chapel Church, Urbana, where he taught Sunday School for several years. He loved the Lord with all his heart and to hear him pray brought peace to your soul. His grandchildren always said they thought he had a direct line to Jesus, and he would want nothing more than for you to have a personal relationship with Jesus Christ and meet him in heaven one day. He leaves to cherish his memory; his loving and devoted wife of 56 years, Aunita (Johnson) Morningstar of South Vienna; his precious daughter & special son-in-law, Tamera (Doug) Fisher of South Vienna; his beautiful grandchildren and great-grandchildren, also known as his "Buddies" that brought so much laughter and joy to his life, Kari (Matt) Davis, Lindsay (Brandon) Welsh, Amanda Fisher, Morgan Fisher (FiancÃ© Bryce), Alaina (Eli) Tuttle, Marissa Fisher (FiancÃ© Jacob); his precious great-grandchildren, Ella, Nora & Liam Davis, Emilia & Cayden Welsh. In addition to his wife, daughter and grandchildren, he is survived by his brother, David (Karen) Morningstar of South Vienna, and sister, Gloria Durham of Louisville, Kentucky; several special brothers and sisters-in-law, nieces, nephews, special Pastor, and best friend, Buddy Tuttle and Arville Lyons. In addition to his parents, he was preceded in death by his son, Victor Ferguson and his baby brother, Dale Morningstar. Wayne was a dedicated and loving son, brother, husband, uncle, father, and especially Papa. He enjoyed woodworking, snowmobiling, motorcycling, camping and boating on the Ohio River with family and friends. Private services will be held at the convenience of the family with Pastor Buddy Tuttle officiating. Burial will be at Ferncliff Cemetery immediately following the service. Due to the private service, if you would still like to pay your respects, you may park at the North end of the Navistar parking lot by 1:30pm on Saturday and wait to join the procession as they drive by on the way to Ferncliff. Should you choose to enter the cemetery, upon arriving please keep a safe distance. The family would like to express their sincere appreciation to Springfield Regional ICU, Dr. Erickson & staff, Mercy Home Health OSU and numerous others that have assisted in his care. Papa would want any memorial contributions made to Dayton Children's Hospital Oncology Unit, in honor of Alaina Fisher-Tuttle, 1 Children's Plaza, Dayton, OH 45404. Arrangements by CONROY FUNERAL HOME.
To order memorial trees or send flowers to the family in memory of Rodger "Wayne" Morningstar, please visit our flower store.