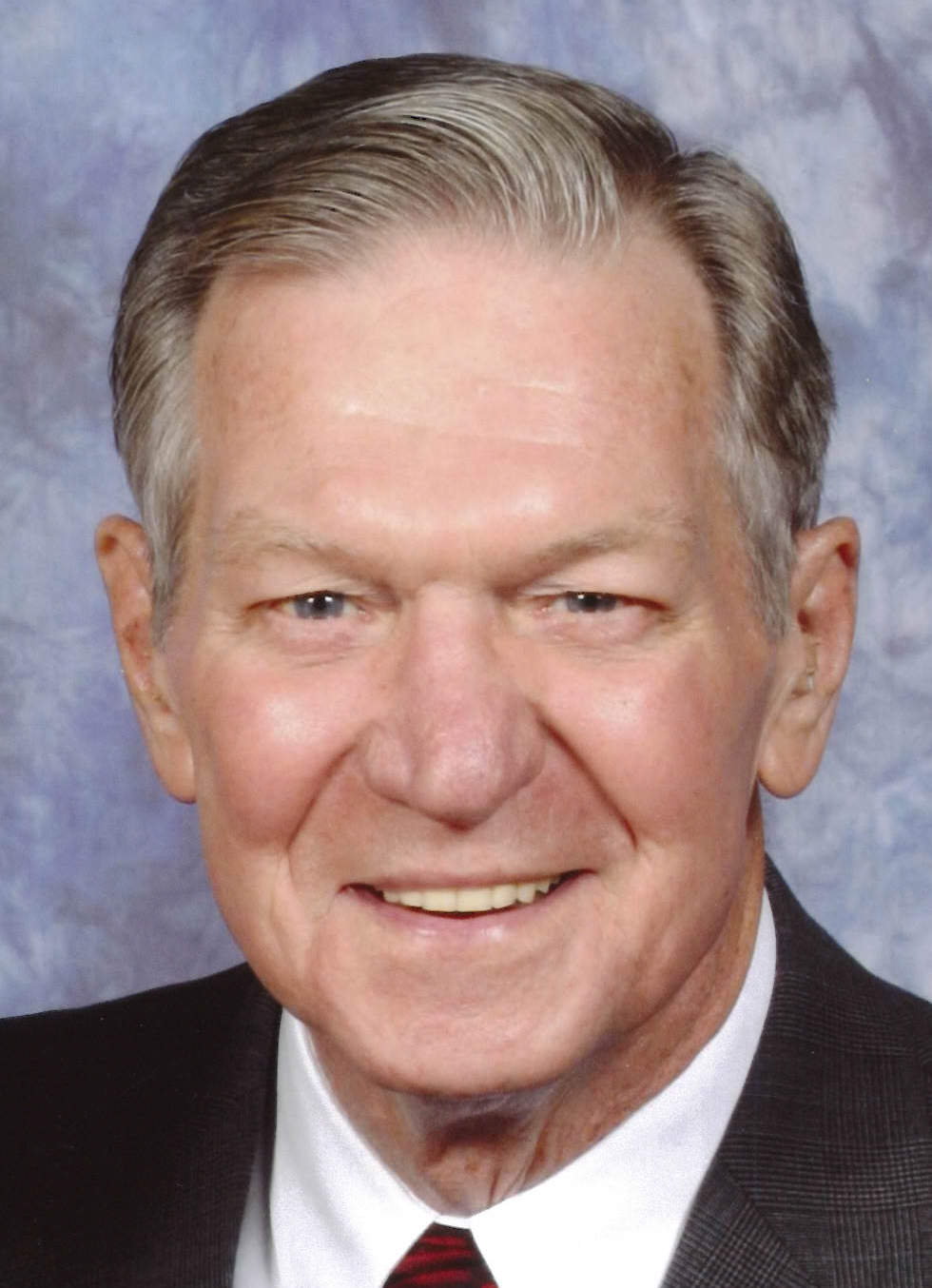 ROBINSON, Robert S. "Robbie", 91, of Springfield, passed away Wednesday, July 1, 2020 in Springfield Regional Medical Center. Robbie was born April 8, 1929 in Berea, Kentucky to Leonard and Ruth (Bell) Robinson. Robbie was a gifted athlete and was one of the first and few to letter in all four varsity sports each of the four years he attended Louisville Male High School. He attended and played baseball at William and Mary University until he signed a contract with the Pittsburgh Pirates. His professional baseball career prematurely ended when the Korean War began and he answered the call to serve the nation. After an honorable and distinguished 20-year career with the United States Air Force, Robbie retired as a Master Sergeant and held numerous positions with Anheuser-Busch, Hobart, Robbins and Myers, and Woods-Allgier Funeral Home. Robbie held a bachelor's degree in Business from Wittenberg University. He treasured his years as head usher for High Street United Methodist Church. He was Past President of the Springfield Kiwanis Club and was very involved in community service as a 13+ gallon blood donor. He maintained an active lifestyle by golfing well into his 80s. Survivors include his wife of 56 years, Carolyn (Nutting) Robinson; two children, Todd Robinson and Amy (Rich) Hafner; six grandchildren, Johnathan Robinson, Lane, Caroline, Johnny, Sammy and Lily Hafner; special sister-in-law, Allison Somers; and numerous nieces and nephews. He was preceded in death by a brother, Howard Robinson. A private memorial service will be held at the convenience of the family. In lieu of flowers, memorial contributions may be made to The Dragonfly Foundation. Arrangements by CONROY FUNERAL HOME.
To order memorial trees or send flowers to the family in memory of Robert S. "Robbie" Robinson, please visit our flower store.