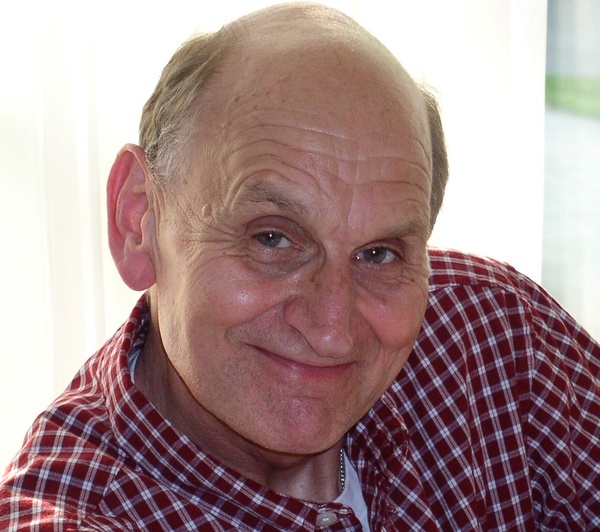 BURRI, Robert R. "Bob", 82, of Springfield, passed away Sunday, October 25, 2020 in Legacy at Forest Glen. Bob was born August 16, 1938 in Cleveland, Ohio to Robert A. and Dorothy M. (Mitchell) Burri. He graduated from Miami University and served in the Ohio Army National Guard and Ohio Air National Guard. Bob retired from Security National Bank. He was a member of Asbury United Methodist Church. Bob is survived by his wife, Anna "Cindy" (McClintick) Burri; three children, Eric (Liz), Mike and Greg; two grandchildren, Andrew and Jane; and several nieces and nephews. In addition to his parents, he was preceded in death by a sister, Jane. A private memorial service will be held at the convenience of the family. Arrangements by CONROY FUNERAL HOME.
To order memorial trees or send flowers to the family in memory of Robert R. "Bob" Burri, please visit our flower store.