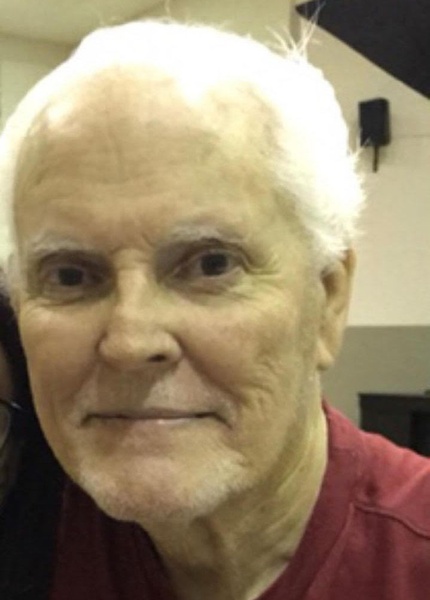 WERTZ, Robert Leroy, 85, passed away peacefully on January 5, 2021 in Springfield Regional Medical Center. He was born February 2, 1935 in Clark County, Ohio the son of Irvin E. and Clara M. (Dietrick) Wertz. From 1954 to 1958 he served in the United States Air Force and was stationed in Japan for 2 years. Bob worked as a tool and die maker for Steel Products for 38 years and was a member of Hillside Church of God. Survivors include his wife of 63 years, Velma Lee (Miley); five children and spouses, Terry Wertz, Jeff Wertz, Cheryl Mitchell (John McIntosh), Sharon (Tony) Sink, Rob (Roni) Wertz; 16 grandchildren and 28 great grandchildren. He was preceded in death by his parents and a sister, Patricia Wertz. Funeral services will be held at 1:00 pm on Tuesday in Hillside Church of God. Visitation will be held one and a half hours prior in the church. Entombment will follow in Rose Hill Burial Park. In lieu of flowers memorial donations can be made to Hill Side Church of God.
To order memorial trees or send flowers to the family in memory of Robert L. Wertz, please visit our flower store.