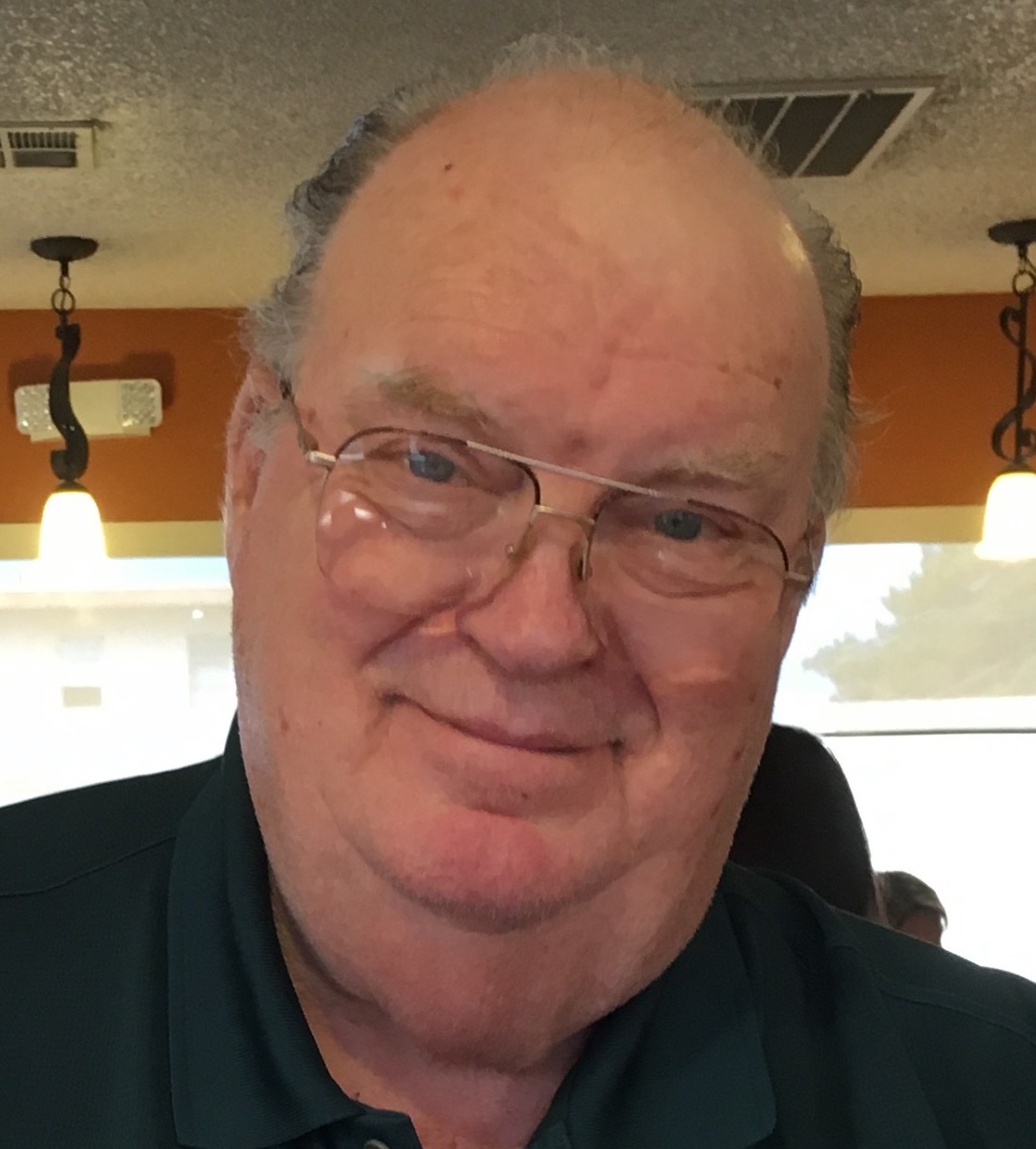 KERR, Robert A. "Bob", 82, of Springfield, passed away Wednesday, July 7, 2021 at Kindred Hospital in Dayton. He was born September 25, 1938 in Massillon, Ohio the son of Ralph and Mary (Westfall) Kerr. After graduating from Washington High School in Massillon Ohio Bob joined the USAF. Bob served as an Air Traffic Controller during the Korea war. Bob married his wife of 54 years Helen Morris in 1960 and remained in Springfield. Hired as a Springfield Police Officer in 1961 retired from Robbery and Homicide Division in 1991. Bob continued to work for the Prosecutor's Office as an investigator, retiring in 2003. Survivors include his daughter Tammy & Barry Laughlin, Springfield; two grandsons, Robert Laughlin & fiancÃ© Taylor Sowards and Tyler Laughlin; sisters-in-law, Shirley Kerr, Bonnie Kerr, Catherine Morris Gravenkemper, Betty Morris Kitts; brother-in-law, Denny Parker and brother-in-law and sister-in-law, Mike & Emma Jo Morris Burke plus many nieces and nephews. He was preceded in death by his parents; his wife, Helen in 2014; brother and sister-in-law, Darrel & Izabelle Kerr; brother, Donald Kerr; brother, Milford Kerr; brother-in-law, Frank Kitts; brother-in-law, Carl Gravenkemper and sister-in-law, Marjorie Parker. Friends may call from 11:00 am to 1:00 pm on Tuesday in the CONROY FUNERAL HOME with funeral services following at 1:00 pm in the funeral home. Burial will be in Ferncliff Cemetery. In lieu of flowers memorial donations can be made to the Cystic Fibrosis Foundation.
To order memorial trees or send flowers to the family in memory of Robert A. "Bob" Kerr, please visit our flower store.