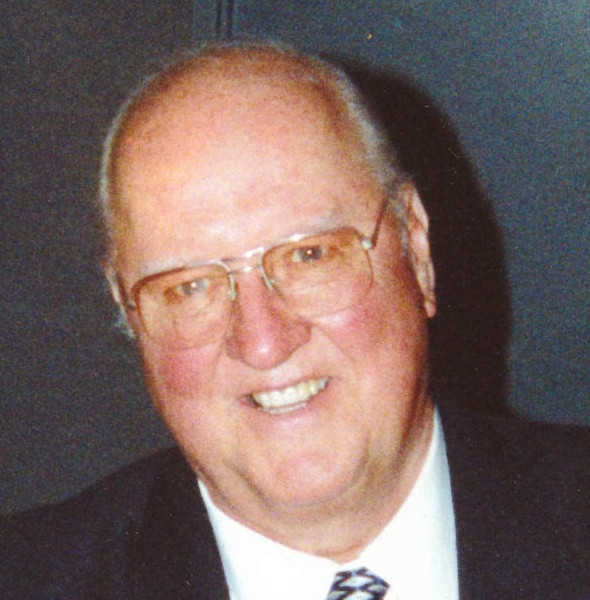 SZULEWSKI, Richard W., 87, of Yellow Springs, passed away Monday, September 17, 2018 at SOIN Medical Center in Beavercreek. He was born January 18, 1931 in Buffalo, NY the son of Paul and Michaline (Matuk) Szulewski. Dick was a United States Marine Corp veteran having served in the Korean War. He graduated from Rochester Institute of Technology as an electrical/mechanical engineer. He came to Ohio to work for White Motors and later for Wright Patterson Air Force Base. Survivors include his wife of 50 years, Elaine (Molenda); one son and spouse, Richard D. & Bettye Szulewski, Memphis, TN; twin grandchildren, Jacob and Allison Szulewski and numerous nieces and nephews. He was preceded in death by his parents and nine older siblings. A Memorial Service will be held at 11:00 am on Saturday in First Presbyterian Church of Yellow Springs. In lieu of flowers memorial donations can be made to Wounded Warrior Project.
To order memorial trees or send flowers to the family in memory of Richard W. Szulewski, please visit our flower store.