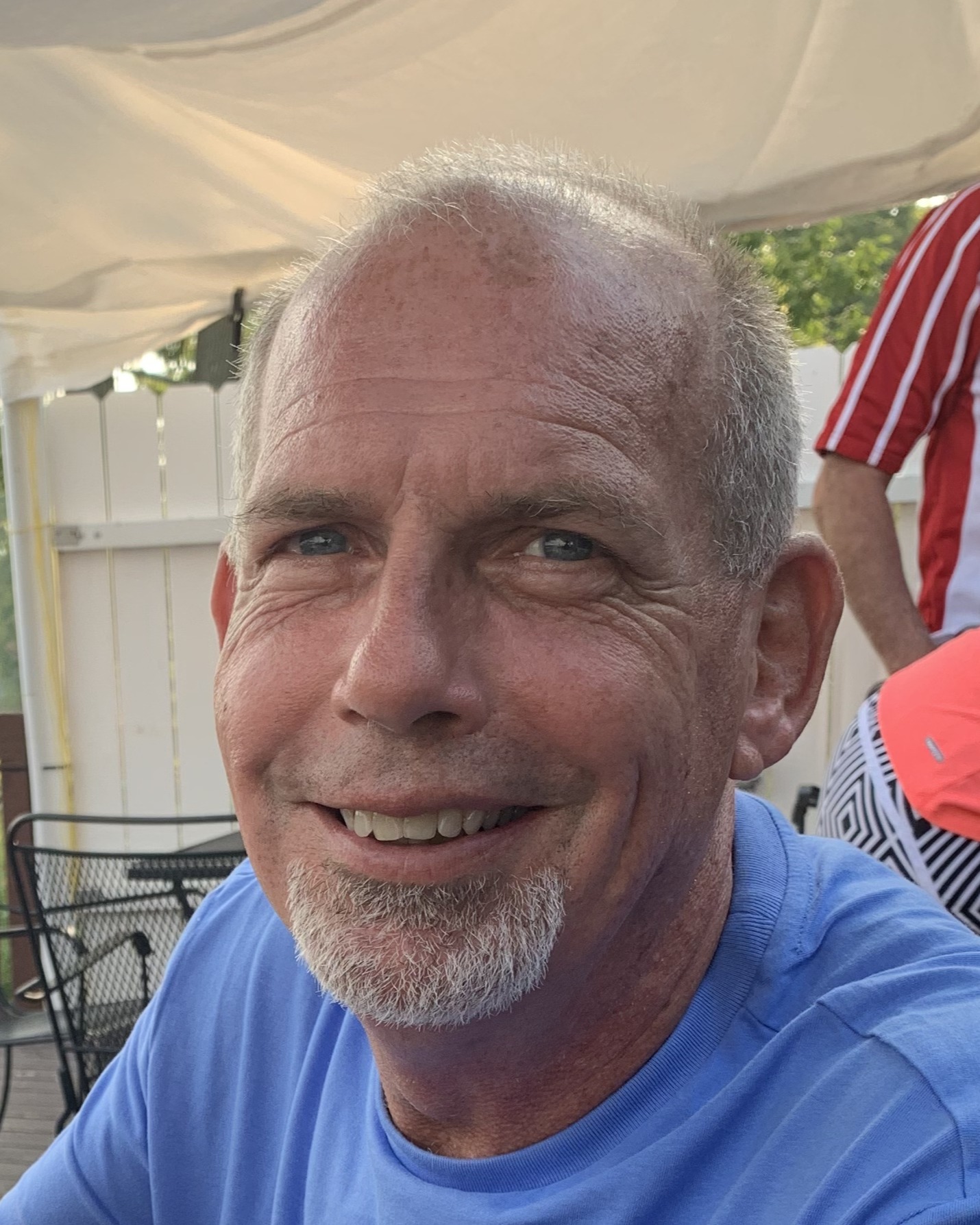 Hand delivered by a local florist

RIFFE, Richard A. "Rick", 63, of Springfield, passed away peacefully on Wednesday, November, 2, 2022 following a long battle with cancer. Rick worked as a diesel mechanic at Springfield Truck Center for 41 years. Rick shared his love of auto racing with his brother and his father, developed many close relationships while riding his Harley, and enjoyed spending time at the log cabin at Indian Lake. Survivors include his wife, Sandy (Allen) and her daughter, Cassie, both of Beavercreek; sister, Cindi & Mike Duffy and their children, Ryan (Sarah), Cara (Eli) and Mark and a brother, Michael & Denise Riffe and their children Colin and Carmen and his mother-in-law, Jean Allen. He was preceded in death by his parents, Robert E. "Bob" and Alice E. (Bailey) Riffe and several aunts and uncles. Visitation will be held on Monday, November 7th, starting at 4 P.M in the CONROY FUNERAL HOME with funeral services immediately following starting at 6 P.M. In lieu of flowers the family asks that donations be made to Hospice of Dayton.

To order memorial trees or send flowers to the family in memory of Richard A. "Rick" Riffe, please visit our flower store.