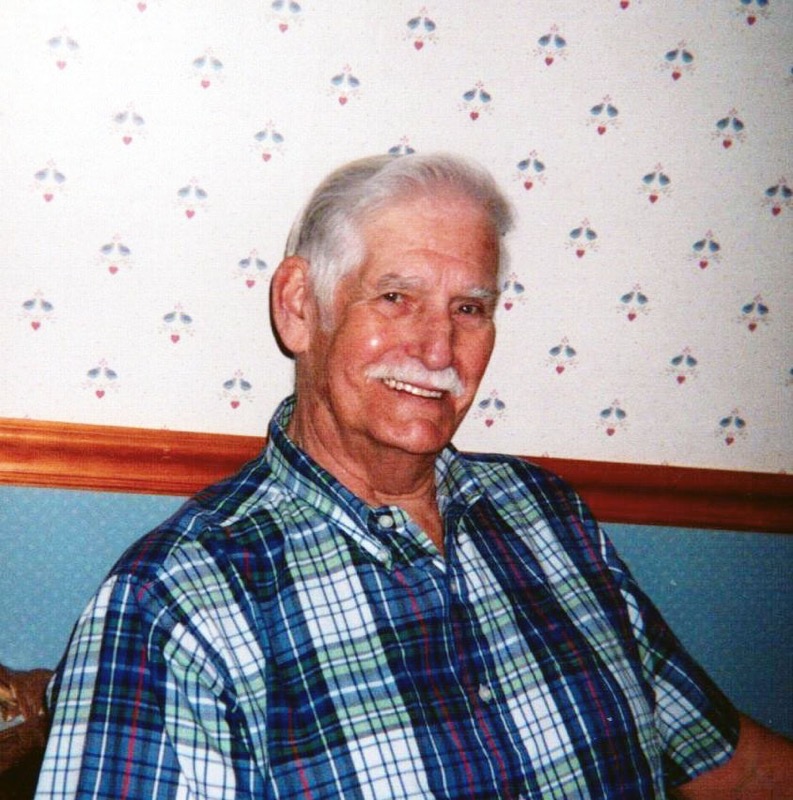 STANDLEY, Richard M., 90 of Springfield, passed away Wednesday, July 10, 2019 in Forest Glen Health Campus. He was born July 13, 1928 in Springfield the son of Irving A and Medrith A. (Leach) Standley. Richard graduated from Springfield High School in 1946. After graduation he enlisted in the United States Air Force where he served in the WWII post occupational forces in Europe. He also served in the Korean Conflict and Vietnam War. Richard was awarded the U.S.A F Soldiers Medal for Heroism on November 6, 1956. He retired in 1970 as a Tech Sergeant. After retiring from the Air Force, he returned home and started working as a machinist for Globe Tool & Engineering where he worked for 18 years. While living in Springfield he was a life member of VFW Post #1031, Masonic Lodge and the Shriners. Survivors include his wife of over 64 years, Muriel A. (Duncan); three children and spouses, David & Julie Standley, Amy & Todd Bowshier and Sarah & Harold Sizemore; three grandsons, Carson & Daniel Bowshier and Gabriel Standley & his mother, Kathy; one brother, William & Charlotte Standley; one sister Alice Joan Small; one sister-in-law, Carol Standley as well as several nieces and nephews. He was preceded in death by a son, Jonathan; brother, Donald Standley and sister-in-law, Natalie Bryson. The family would like to thank Forest Glen for their kindness and care over the years. Visitation will be held from 10:00 to 11:00 am on Tuesday, July 16 in the CONROY FUNERAL HOME with Pastor Rick Clos officiating. Funeral services will follow at 11:00 at the funeral home. Burial will follow in Ferncliff Cemetery. Memorial donations can be made to the Shriner's Hospital.
To order memorial trees or send flowers to the family in memory of Richard M. Standley, please visit our flower store.