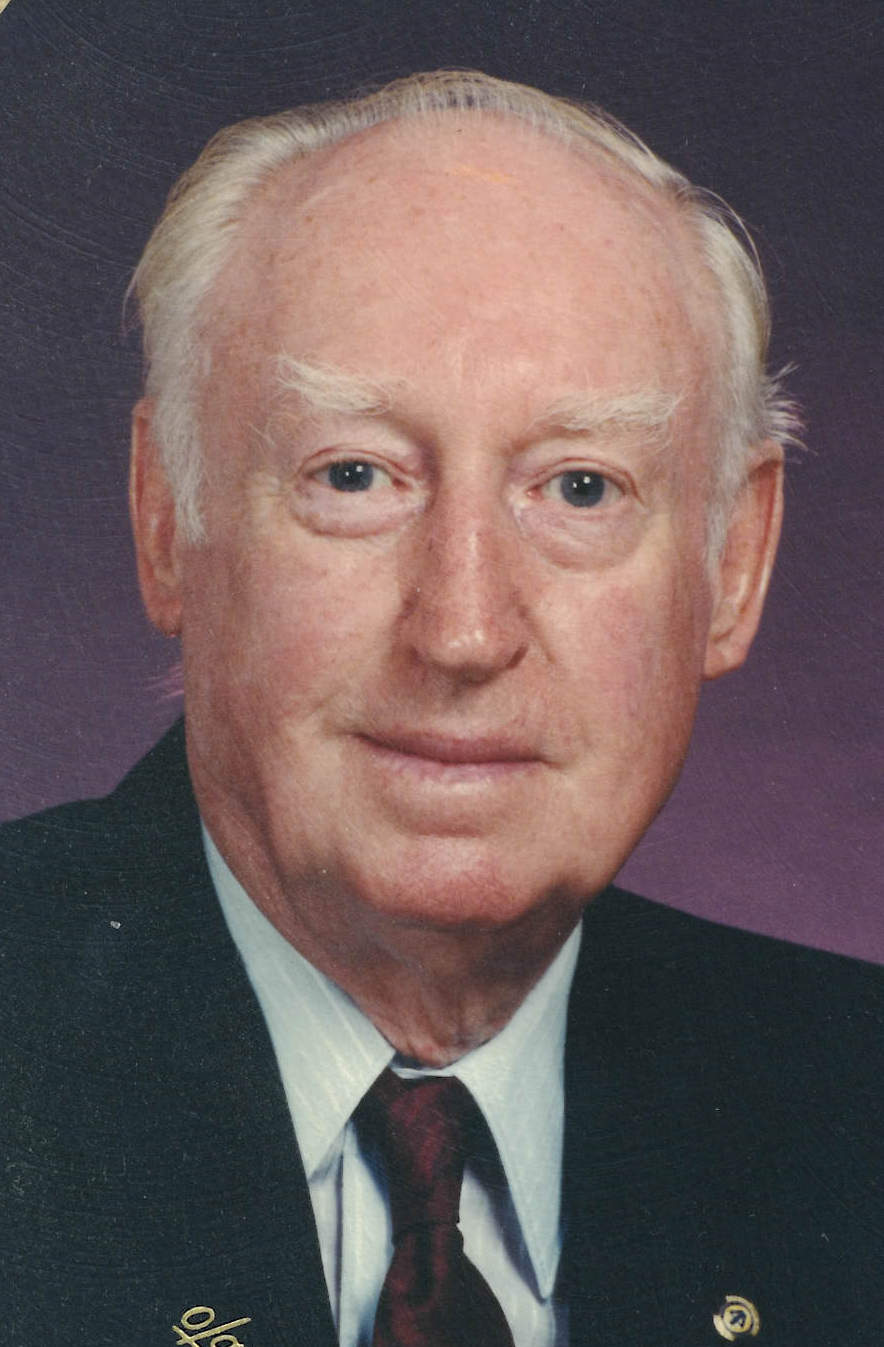 Jacobs, Richard H., 96, of Springfield, passed away peacefully at 12:30 p.m. on May 19, 2019 in Springfield Regional Medical Center surrounded by his loving family. He was born on October 30, 1922 in Clark County, Ohio the son of Isaac and Cynthia (Blake) Jacobs. He retired from Wright Patterson Air Force base after many years of service. He was a member of St. Raphael Catholic Church, D.A.V., Military Order of the Purple Heart and was a World War II U.S. Army veteran. Survivors include his four children, William R. Jacobs, Karen Smith, Richard A. Jacobs and Thomas H. (Nancy) Jacobs; seven grandchildren, Patrick (Trisha), Robert, Benjamin, Jamie, David, Bryan (Brenda) Smith, Patricia (Mark) Spencer; 12 great grandchildren and three great great grandchildren. He was preceded in death by his wife, Mary Jane in 2006 and three grandsons, Jefferson, Eric and Tom (Taylor). Visitation will be held from 4:00-7:00 p.m. Friday in CONROY FUNERAL HOME. Mass of Christian Burial will be held at 10:00 a.m. Saturday in St. Raphael Church. Burial will be in St. Bernard Cemtery.
To order memorial trees or send flowers to the family in memory of Richard H. Jacobs, please visit our flower store.