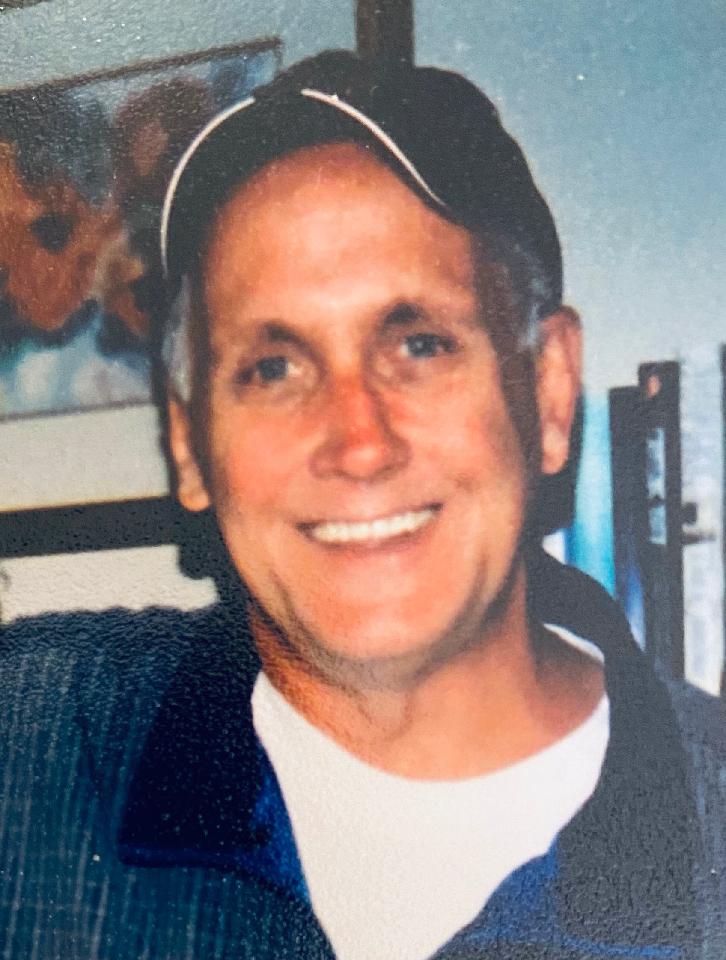 BENNETT, Richard Allen, 80, of Springfield, Ohio peacefully passed away surrounded by his loving family at 'The James' Ohio State Medical Center in Columbus, Ohio. Richard was born in Springfield, Ohio on November 12, 1939. He was the Son of George and Thelma (Beard) Bennett. Richard spent his professional life as a Firefighter/Paramedic in service to the City of Springfield and retired as a Captain in 1991. But this alone does not do justice to the impact he made on both the community and the Springfield Fire Rescue Department. He faithfully served in support of the Firefighters Union as both 4th District Vice President and President of Springfield's International Association of Firefighters Local 333. This support did not end upon his retirement. Richard continued to mentor and support those that followed him and continued these efforts up until his passing. He was also an active member of the B.P.O.E. #51. Richard is survived by his loving Wife of 26 years, Denise "Denny" Bennett. Sons Kevin Bennett of Orlando, FL and Jeff (Lisa) Bennett of Ocala, FL and Daughter Sandy Stevens of Springfield, Ohio. Stepson Cory (Kelly) Martin of Springfield, Ohio. Grandchildren Chase Bennett and Eden Bennett of Orlando, FL. Jackson Bennett and Sawyer Bennett of Ocala, FL. Emily (Brian) Bennington, Kyle Bevan and Daniel Bevan, all of Springfield, Ohio, Malachi, Ella and Brady. Great Grandchildren Hailey Baker, Carson Bennington and Kennedy Rae Bennington. Sisters Carol (Ron) Vincent and Marilyn (Ed) Perkins. Brothers Paul (Monica) Bennett and Mike (Lynn) Bennett. Richard's extended family includes many nieces and nephews, in-laws Debbie (Ray) Harper, Diedra (Terry) Stenner, Bill (Deb) Rice and close family friends as well as all his very special firefighter friends. Richard is preceded in death by both of his parents and one Grandchild, Kelly Michelle Bevan. Richard lived life to its fullest both personally and professionally. Professionally, he was twice awarded the Firefighter of the Year award and served as a diver on the SFRD Underwater recovery team in addition to the Firefighter Union activities. Personally, in addition to being a loving husband and father, he was a certified Pilot, Certified Scuba diver who made dives all over the world, dedicated golfer, tireless volunteer including the annual coat giveaway at Rainbow Table, Springview Board Member, New Neighbors board member and Honor Flight. Richard was an avid Ohio State Buckeyes fan and his final day on this earth was spent with his family around him with an Ohio State game on TV. He would be thrilled to know it was another Buckeye's victory. A celebration of his life will be held at 2:00 p.m. on Thursday, June 10 at the Springfield Fireman's Lodge. Anyone attending must wear a mask. Memorial donations can be made to Box #27 - Station 1, 350 N. Fountain Ave. Springfield, Ohio 45504.
To order memorial trees or send flowers to the family in memory of Richard Allen Bennett, please visit our flower store.