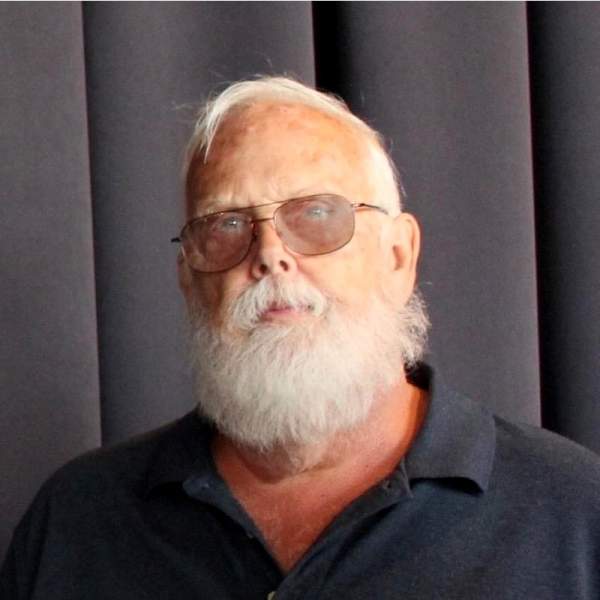 HIXON, Randy Lee "Butch", 63, of Springfield passed away peacefully in his sleep at his home on Monday, November 19, 2018. He was born in Springfield on July 16, 1955 to the late Roger D. Hixon and the late Ana May (Weber) Hixon. Butch graduated from South High School in 1974 and worked at White Motors/Cooper Energy in Springfield for 26 Â½ years before they closed their doors and moved out of town. He also worked briefly as an over-the-road truck driver for CRST. He continued his education at Sinclair Community College in the field of Culinary Arts graduating with Honors in 2005. He began teaching at Sinclair in the Culinary Arts Department immediately after graduation and took over as the coach of the Culinary Competition Team. He continued there until his retirement in 2015. Besides cooking for others, Butch's passion was Lake Erie, fishing and Plymouth Shore on the Bay where he touched the lives of many people over the twenty-six years he and his family were part of this community. Butch is survived by his wife of 41 years, Mindy (Votaw) Hixon; two children, Megan (Kevan) Longano; of Springfield, OH; Donald (Olga) Hixon; of Springfield, OH; three grandchildren, Ryan Hixon, Reagan Longano, and Keegan Longano, who were the center of his universe; three brothers and one half-sister and their families. A gathering of family and friends will be held from 1:00-2:00 pm on Sunday in the CONROY FUNERAL HOME, 1600 E. High St. Springfield, OH. A service in celebration of his life will be held at 2:00 pm on Sunday with Pastor Grant Edwards officiating. In lieu of flowers, memorial contributions can be made to Plymouth Shore on the Bay, LLC, PO Box 456, Marblehead, OH 43440-0456 for a memorial statue.
To order memorial trees or send flowers to the family in memory of Randy L. "Butch" Hixon, please visit our flower store.