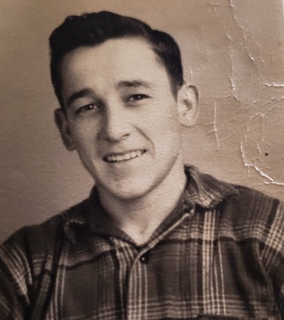 Frock, Ralph Lee, 88, of Springfield, passed away unexpectedly on Tuesday, August 18, 2020. He was born in Springfield on February 26, 1932 the son of David and Juanita (Mercer) Frock. He retired from Navistar in 1989 after 30 years of service and was a veteran of the U.S. Air Force. Survivors include his four children, Joshua (Stephanie) Downing, Sr., Ralph Lee Frock, Jr., Paul Frock and Dianne Silvers; several grandchildren and two siblings, Gail Frock and Nadine Frock. He was preceded in death by five siblings, Ronnie Frock, Ernie Frock, Dave Frock, Richard Frock and Roger Frock. Arrangements by CONROY FUNERAL HOME.
To order memorial trees or send flowers to the family in memory of Ralph Lee Frock, please visit our flower store.