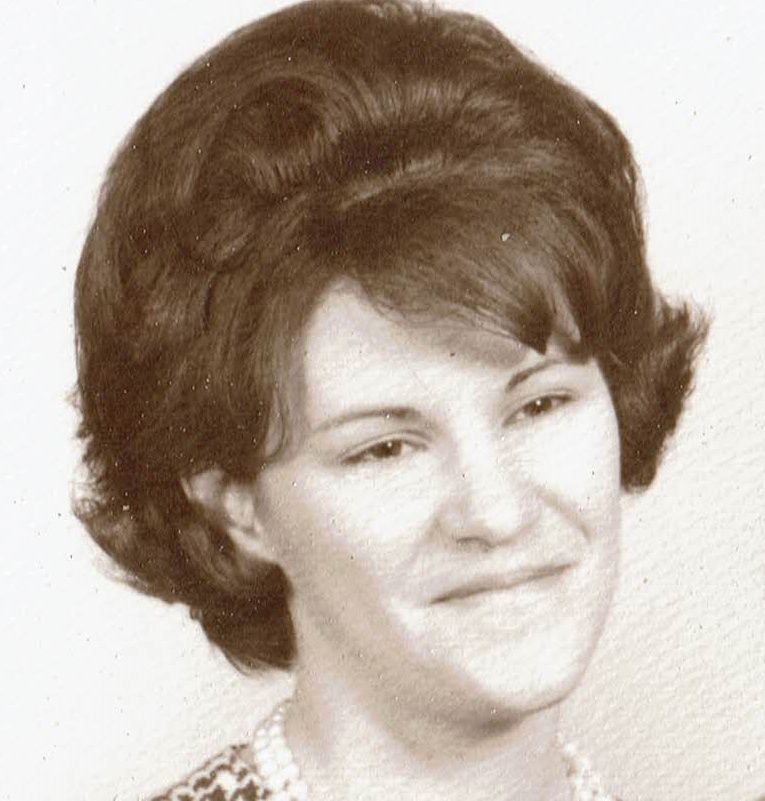 RILEY, Priscilla M., 76, of Springfield, passed away Friday, October 2, 2020 in the Forest Glen Health Campus. Priscilla was born December 4, 1943 in Harrison, West Virginia to Keith and Jacqueline (Hall) Ketterman. She is survived by 2 sons, Brent (Kim) Riley and Daniel Riley. Grandchildren Tara Cook, Brittaney (Joe) Reep, Mason Riley, Jacqueline Riley and Jordan Riley. Greatgrandchildren Harold and Pauline Reep. She was preceded in death by daughter Robin Cook and grandson Adam Cook. A memorial service will be held at a later date. The family is being served by CONROY FUNERAL HOME.
To order memorial trees or send flowers to the family in memory of Priscilla M. Riley, please visit our flower store.