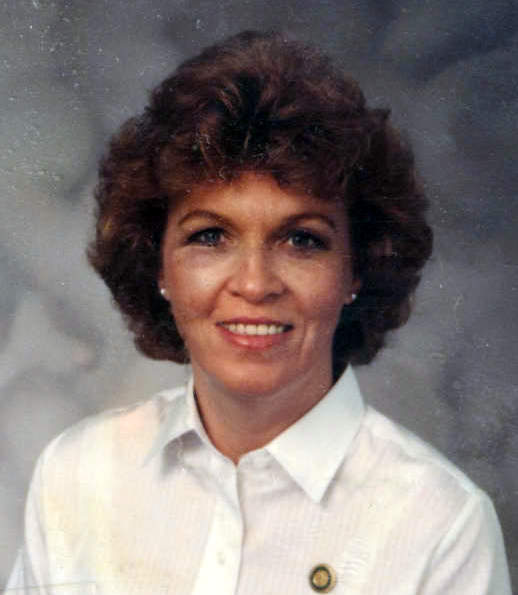 Arthur, Phyllis E. (Otstot), 75, passed away peacefully on Thursday, April 29, 2021 after a long battle with cancer. She was born in Springfield on September 17, 1945 the daughter of Harold and Anna Pauline (Kreis) See. She grew up in Yellow Springs and was a 1963 graduate of Yellow Springs High School. Graduating with actor, John Lithgow was her "claim to fame". She went to Ohio University and earned her degree in Home Economics, she then went to Community Hospital School of Nursing to become a Registered Nurse and later earned her Bachelor's and Master's degrees in Nursing. She worked as a Supervisor in Coronary Care at Community Hospital for 20 years and later at Miami Valley Hospital for 10 years. She started playing golf in 1991 and became obsessed with the entire game. She was an avid reader and liked to travel, especially to Europe with her beloved husband. Survivors include her husband, David A.; two step daughters, Lori (Larry) Saunders and Mindy (Tom) Conrad; six grandchildren, Amber (Steve), Preston and Cody Lookabaugh, Madeline (Patrick) Potter, Megan (Tyler) Beal and Kearston (Sean) Denham; 10 great grandchildren; sister, Martha Rose Finn; special cousin, Roger See; her very best friend, Lisa Fent and her Miniature Schnauzers, Abbey and Phoebe. She was preceded in death by her only daughter, Lisa Otstot and her brother, Donald See. A private service will be held at CONROY FUNERAL HOME with burial to follow in Ferncliff Cemetery. Memorial donations may be made to the American Cancer Society.
To order memorial trees or send flowers to the family in memory of Phyllis E. (Otstot) Arthur, please visit our flower store.