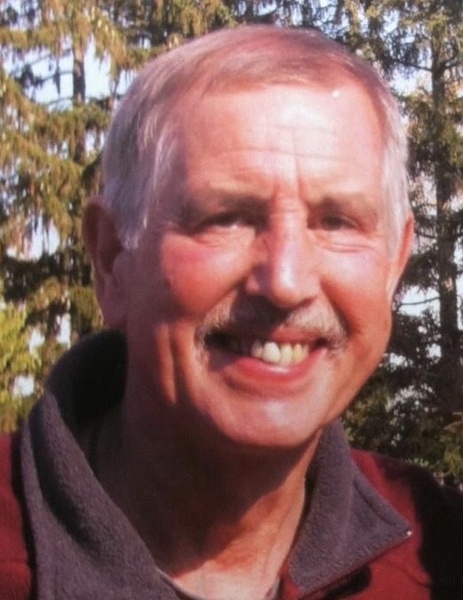 HATFIELD, Phillip Michael "Mike", 73, of Springfield, passed away Sunday, June 13, 2021 in Springfield Regional Medical Center. Mike was born July 12, 1947 in Springfield, Ohio to Joseph D. and Frances J. (Schafer) Hatfield. He was a veteran of the United States Army and later retired from the Springfield Police Department after 26 years of service. He was also a member of St. Joseph Church. Survivors include two children, Lisa (John) Cartwright and Michael (Nicole) Hatfield; two grandchildren, Elijah and Ivan Spar; two siblings, Dick (Kathy) Hatfield and Janet Hixon; and five beloved nephews and nieces, Rod (Brittanie), Rick (Amanda), Joe (Karen), Kim (Tim) and Susan (Dan). In addition to his parents, he was preceded in death by a brother-in-law, Ken Hixon; childhood friend, John West; and numerous brothers in blue, especially his closest brother, Roger Lovrak. Mike was an avid billiards player and was a 13 year in a row gold medal winner in the Police Olympics and played four international matches. He had a passion for crossword puzzles and never met a dog he didn't love. His sense of humor and insanely funny one-liners will be passed down through the generations. Visitation will be held on Thursday from 4 - 7 p.m. in the CONROY FUNERAL HOME. A Mass of Christian Burial will be held on Friday at 10:30 a.m. in St. Joseph Church.
To order memorial trees or send flowers to the family in memory of Phillip "Mike" Hatfield, please visit our flower store.