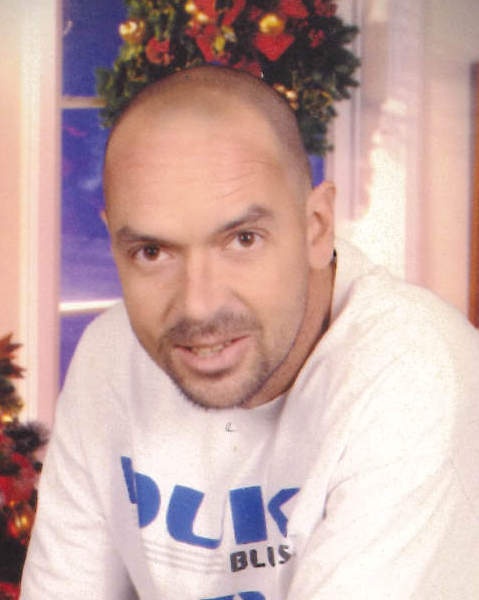 Riggle, Philip Douglas, 48 of Springfield, passed away unexpectedly due to homicide on Sunday, May 2, 2021. He was born in Springfield on August 17, 1972 the son of Rodney A. and Bonnie (Shelton) Riggle. He was a graduate of North High School and was employed by Topre America Ohio. He was an avid Ohio State fan a memorabilia collector and loved to fish. Phil had a big heart and loved helping people. In addition to his parents, survivors include his beloved daughter, Payton, who adored her dad; three siblings, Tyise (Steve) McLin, Sharene Maloney and Curt Riggle; stepmother, Cherie Riggle; aunts and uncles, Bobbie and David Shelton, Kenneth (Shane) Riggle, Shirley Hill and nieces and nephews, Amanda (Max Schindler) and Kyle McLin, Ashley (Jason Church), Sierra (Jason Johnson) and Dale (Brittany Pelfrey) Maloney and Sharise Riggle. He was preceded in death by his maternal grandparents, Robert and Opal Shelton; paternal grandparents, Rodney and Georgia Riggle; brother-in-law, Patrick Maloney; sister-in-law, Willa Napier. A private service will be held in CONROY FUNERAL HOME with burial to follow in Ferncliff Cemetery.
To order memorial trees or send flowers to the family in memory of Philip Douglas Riggle, please visit our flower store.