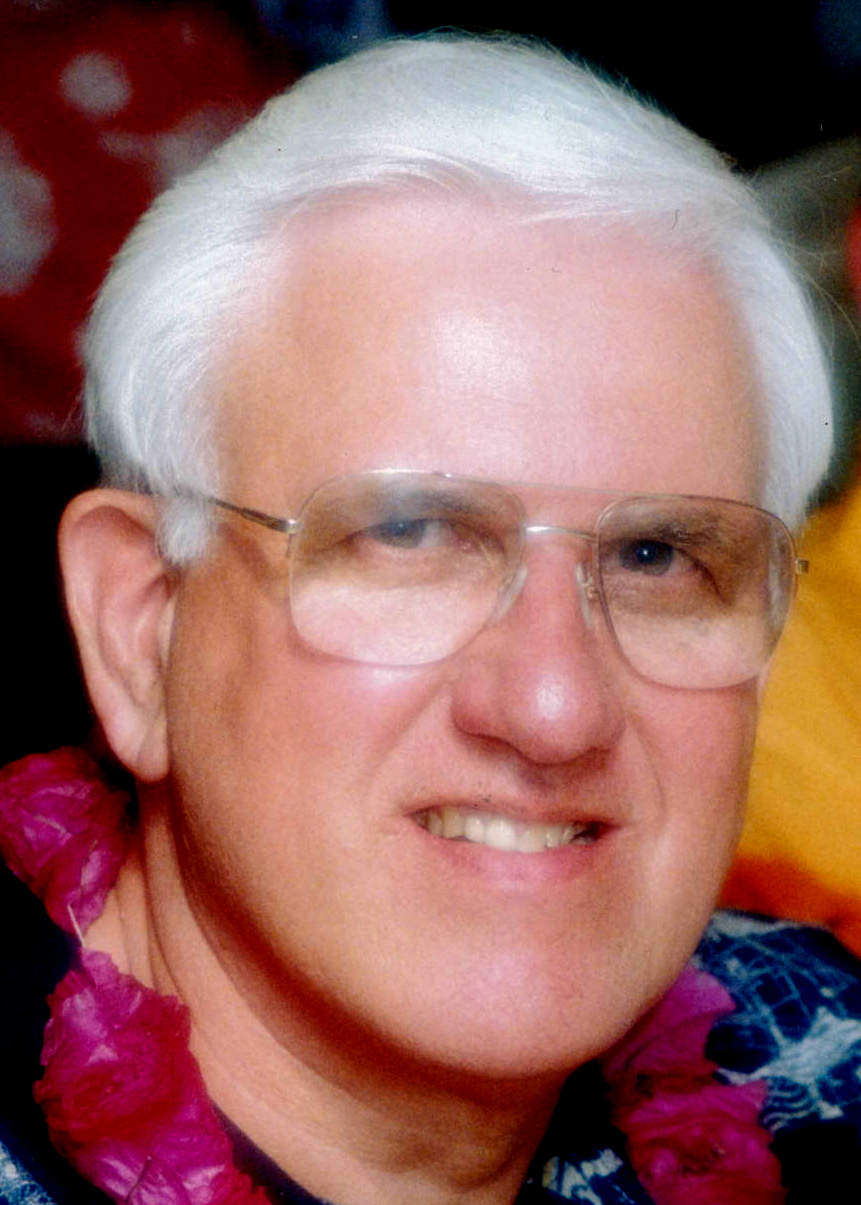 BERRY, Paul S., 82, of Springfield, passed away Saturday, October 5, 2019 in Springfield Regional Medical Center after a long, hard fought battle with cancer. He leaves behind his beloved wife, JoAnn of 58 years; his four cherished children and their spouses, Todd (Lisa), Ohio, Tammy (Chris), Maryland, Tim (Meaghan), Connecticut and Troy (Amy), Ohio; eleven dear grandchildren, Hannah (Josh), Noah, Becca, Madeline (Matt), Macklin, Aidan, Julia, Jacob, Sydney, Natalie and Isaac; sister-in-law, Rhea Berry and many nieces and nephews. Paul was born October 22, 1936 in Dayton, Ohio to Elizabeth (Glover) and Glenwood Berry. He graduated Mason High School and joined the U.S. Air Force as a jet engine mechanic during the Korean Conflict from 1954-1958. He retired from Reynolds & Reynolds in Dayton in 2002 as a computer analyst. Paul was preceded in death by his parents, brother, Glen Russell and a sister Ruth Ann. His biggest joy in life was family, friends, his home and yard. He will be desperately missed by all who knew him. A gathering of friends and family will be held on Friday from 4:00pm to 6:00pm in the CONROY FUNERAL HOME. A Mass of Christian Burial will be held at 10:00am on Saturday in St. Raphael Catholic Church. In lieu of flowers memorial donations can be made to St. Vincent DePaul Society or The American Cancer Society.
To order memorial trees or send flowers to the family in memory of Paul S. Berry, please visit our flower store.