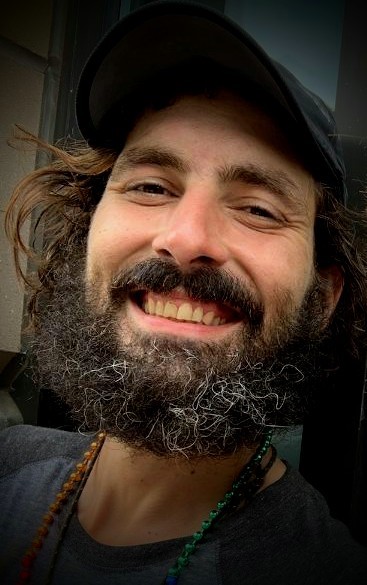 Chase, Nicholas Ross, 34, passed away on Friday, October 4, 2019 in Columbus. He was born in Springfield on August 2, 1985 the son of Ross Chase and Patricia A. (Williams) Chase. Nicholas was a graduate of Springfield North High School, a gifted artist and loved performing for crowds spinning poi and spirit sticks. Nicholas was very athletic as well. He used his many skills to excel in his jobs as a white water rafting guide at Rolling Thunder River Company in North Carolina, a salesman at Iron Pony, a bike mechanic at Bikesource in Columbus, Ohio and as a sword spinner (cook) at BD'S Mongolian Grill in Columbus, Ohio. He brought happiness to his family and friends and will be missed. Survivors, in addition to his parents, include four siblings and spouses, Leisa (Nate) Chase-Gamble, Michael (Brittney) Chase, Thomas (Lindley) Chase and Sela Chase; two nieces, Leylin and Taryn Chase; aunt, Marta (Kicab) Chase and maternal grandmother, Ann Williams. He was preceded in death by his maternal grandfather, Fred Williams and paternal grandparents, B.H. and Nina Chase. Visitation will be held from 5:00-7:00 p.m. Monday in CONROY FUNERAL HOME and one hour prior to the service in the church. His funeral service will be held at 1:00 p.m. on Tuesday at the Assumption of the Blessed Virgin Mary Greek Orthodox Church with Father Dumitru Rusu officiating.
To order memorial trees or send flowers to the family in memory of Nicholas Ross Chase, please visit our flower store.