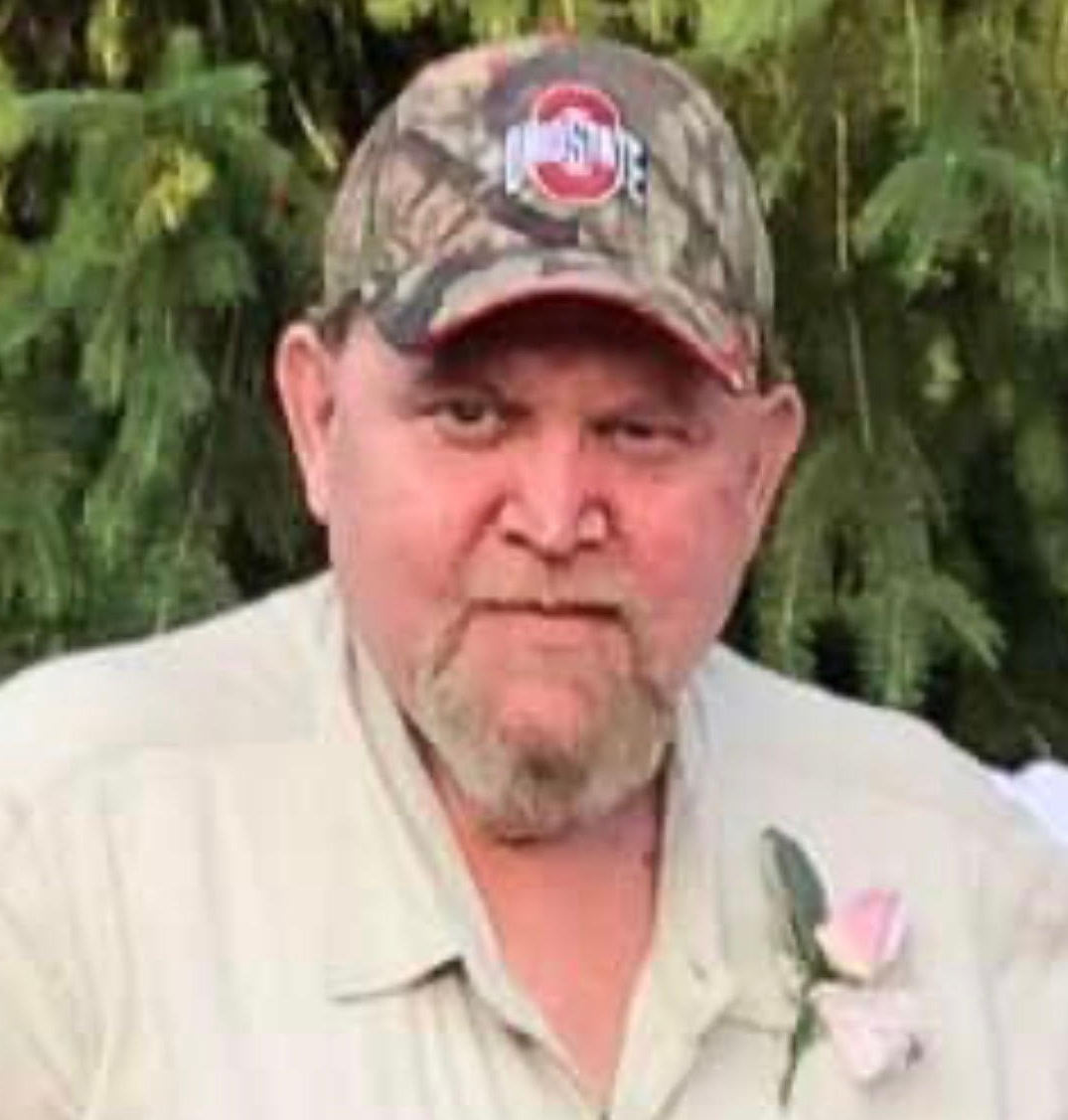 BELFORD, Michael "Mike" Vernon, 61, of Springfield passed away peacefully with his family by his side on Tuesday, May 3, 2022 at Springfield Regional Medical Center, after a battle fought between him and cancer. He was born November 30, 1960 the son of Claude and Marlene (Kelly) Belford. Mike graduated from Springfield South High School and was an avid Ohio State and Cincinnati Bengals fan. Mike's daughters and grandchildren were his pride and joy and never missed an opportunity to tell people how proud of them he was. Mike is survived by his daughters, Nikki (Jimmy) Cooper and Brittany (Aaron) Stover; mother, Marlene Belford; sister, Darla (Belford) Oiler; brothers, Scott (Cathy) Belford and Roger (Pam) Belford; grandchildren, Cody (Desarie) Cooper, Paige Cooper, Colten, Laylynn and Brantley Stover; and numerous nieces and nephews he treated like his own children. He was preceded in death by his father, Claude Belford; brother, Paul Belford; sister, Claudia McGuire; and brother-in-law, Jerry Ray "Gus" Oiler. Visitation will be held Friday, May 6 from 9:00am until 11:00am with services beginning at 11:00am in CONROY FUNERAL HOME. Graveside services will be held at 2:45pm Friday at the Belford Family Cemetery, 5461 KY 2 Greenup, Kentucky.
To order memorial trees or send flowers to the family in memory of Michael V. "Mike" Belford, please visit our flower store.