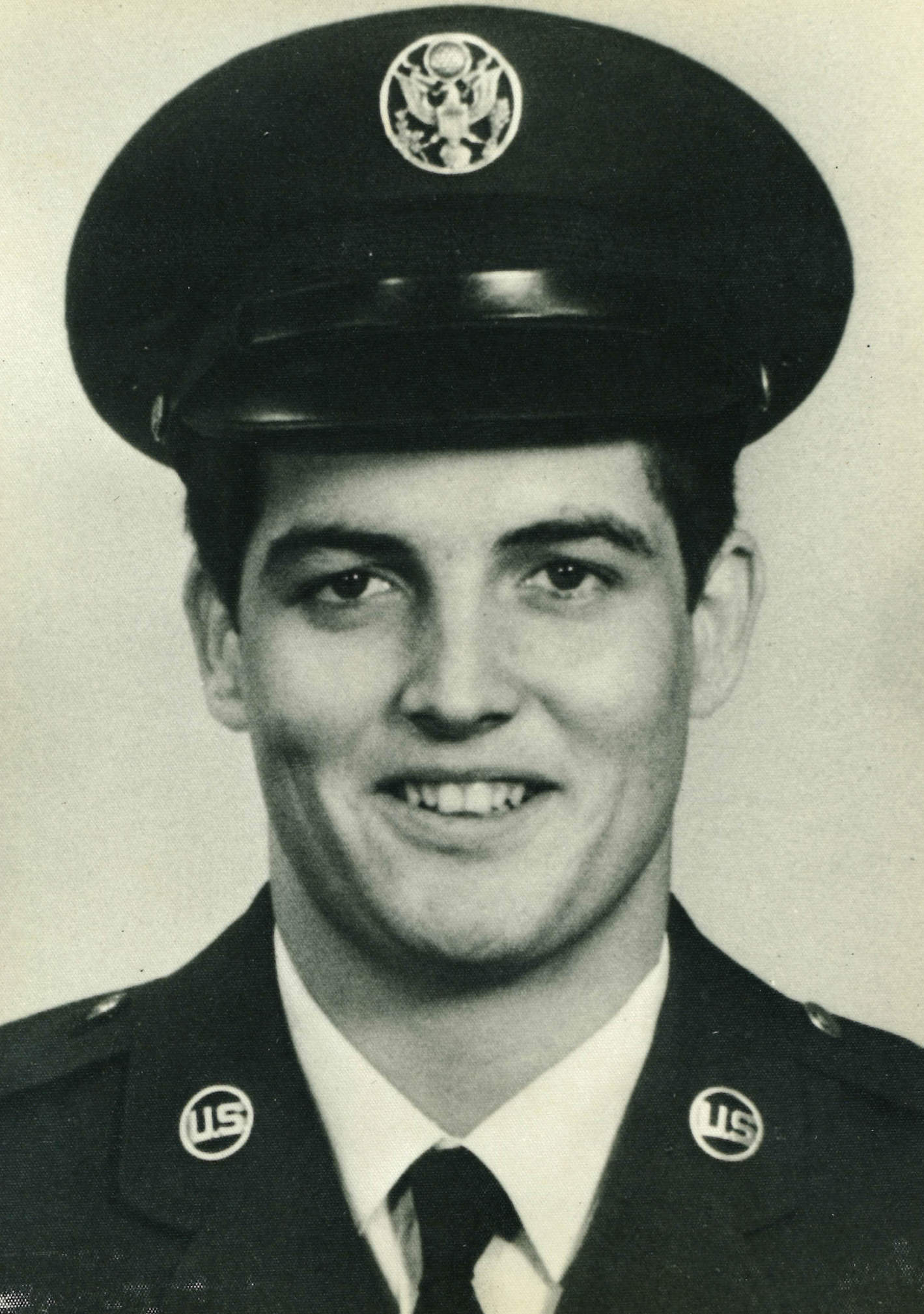 CLEMENS, Michael Stritch, 65, of Springfield, passed away Sunday, October 27, 2019 in his home surrounded by family. Mike was born August 4, 1954 in Fairborn, Ohio to Edward and Marilyn (Riley) Clemens. He was a 1972 graduate of Catholic Central High School and served honorably in the United States Air Force. He also served as the Vice President of Clemens Oil for many years and was an avid golfer. He is survived by his loving wife, Dawn (Davis) Clemens; a brother, Pat Clemens; special cousin, Paul Sheehan; special nephew, Brian (Christie) Clemens; nieces and nephews, Erin Clemens, Kristen (JD) Walsh, Nathen Clemens, Anthony (Amber) Miller, Ed (Liz) Davis, Brad (Olivia) Davis and Jennifer (Josh) Williams; and several great nieces and nephews. In addition to his parents, he was preceded in death by a brother, Casey, in 2008; an aunt and uncle, Nancy (Riley) and Dennis Sheehan; and his dear pets, Georgie, Gracie and Babe. The family would like to give a special thanks to Dr. Paul Buchanan for the wonderful care provided to the Clemens family, and to the nurses and staff at Ohio's Hospice of Dayton. A Mass of Christian Burial will be held on Saturday at 11:00 a.m. in St. Teresa Catholic Church. Visitation will be held one and a half hours prior, beginning at 9:30 a.m. in the Church. In lieu of flowers, memorial contributions may be made to Catholic Central Schools. Arrangements by CONROY FUNERAL HOME.
To order memorial trees or send flowers to the family in memory of Michael Stritch Clemens, please visit our flower store.