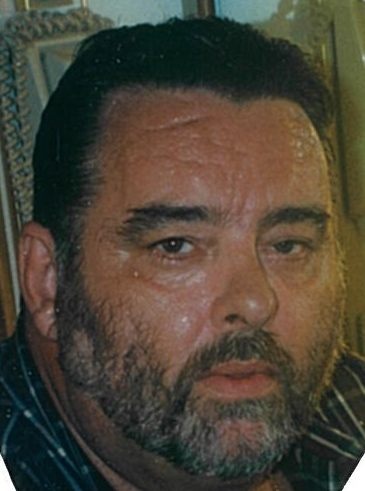 Richards, Sr., Michael W., 69 of Springfield, passed away on Monday, July 11, 2022.  He was born in Springfield on August 22, 1952 the son of Alfred Richards and Beatrice (Cardwell) Grow.  He worked as a Union Representative for Navistar for 30 years.  Survivors, in addition to his parents, include his three children, Christy (Lowell) Turner, Brian (Keri) Richards and Michael (Barb Turley) Richards, Jr.; three grandchildren, Brian (Kelsey) Richards, Michael and Dylan Richards; the love of his life, Kathy Johnson and six siblings, Roger (Tina) Richards, Nancy (Tom) Hinsley, Patty (Michael) Morin, Kay (Richard) Morales, Pam and Kandi Richards and numerous nieces and nephews. He was preceded in death by his brother, Jeff Richards and his step-mother, Marilyn Richards.  The family would like to thank Villa Springfield for their special care.  His service will be held at 11:30am on Tuesday at Ferncliff Cemetery.  Arrangements by CONROY FUNERAL HOME.

To order memorial trees or send flowers to the family in memory of Michael W. Richards, Sr., please visit our flower store.