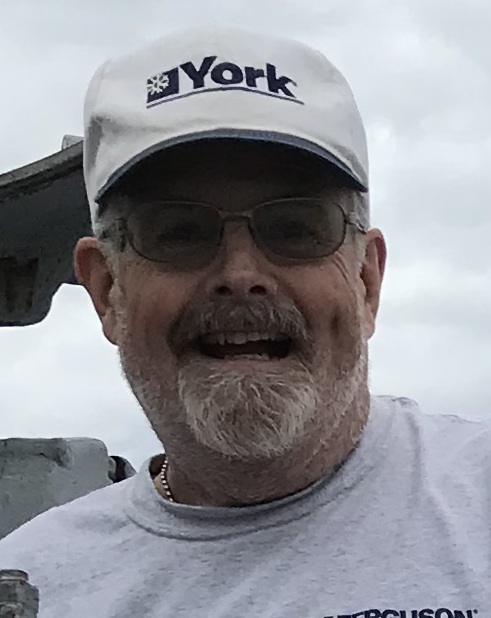 NEVIUS, Michael F., 67, of Springfield, passed away Thursday, October 25, 2018 in Miami Valley Hospital. Mike was born April 10, 1951 in Springfield, OH to Frank and Audrey (Achenbach) Nevius, Jr. He was a 1969 graduate of Catholic Central High School. He was a Master Plumber and owner of Nevius Plumbing, Inc. He was also an avid gun enthusiast, collector of historical memorabilia, loved golf and tinkering with anything mechanical which he could make go fast, especially his prized Harley Davidson. Survivors include three children, Michael, Benjamin and Bobbi Jo Nevius; two grandchildren, Lorelei and Rosalie Nevius; five siblings, Timothy Nevius, Carol Cole, Frank Nevius, Sheila Hansford and Karin Nevius; and numerous nieces and nephews. He was preceded in death by his parents. Funeral service will be held on Friday at 4:00 p.m. in the CONROY FUNERAL HOME with Fr. Larry Gearhart officiating. Visitation will be held two hours prior, beginning at 2 p.m. in the funeral home. Burial of ashes will be held at a later date.
To order memorial trees or send flowers to the family in memory of Michael F. Nevius, please visit our flower store.