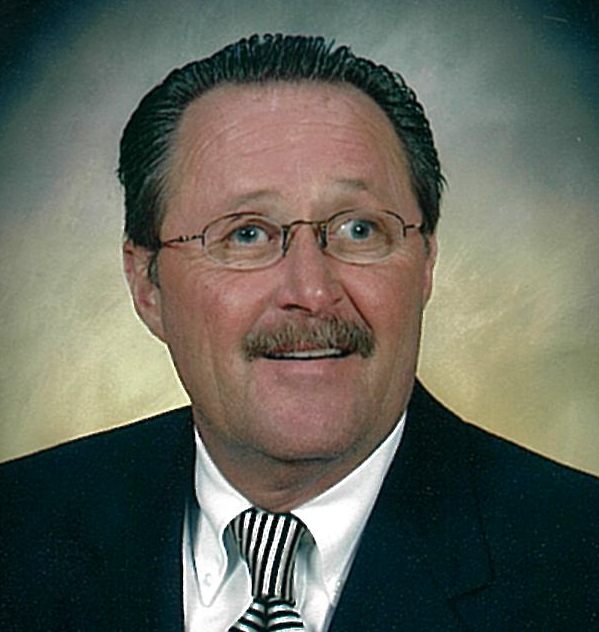 BLAKEMAN, Michael L., 73, of Springfield, passed away July 25, 2022.  He was born September 1, 1948 in Lima, Ohio the son of William and Mary Blakeman. Mike was a 1966 graduate of Graham High School and attended Wittenberg University. He spent his professional career in finance and mortgage banking and retired as SVP from PNC Mortgage. Mike is survived by his wife of 43 years, Kristen; sisters-in-law, Rita Blakeman and Jan Nitchman; nieces, Nikki Blakeman and Brandi Welker; nephew, Bryan Blakeman; 10 great nieces and nephews; and numerous aunts, uncles, and cousins. Mike was preceded in death by his parents; and his brothers, Terry Blakeman and Tracey Blakeman. Funeral services will be held on Saturday, August 6 at 1:00 p.m. in the CONROY FUNERAL HOME. Visitation will be held two hours prior, from 11am - 1pm in the funeral home. In lieu of flowers, memorial contributions may be made to St. Vincent de Paul Society, Second Harvest Food Bank or The American Lung Association.

To order memorial trees or send flowers to the family in memory of Michael L. Blakeman, please visit our flower store.