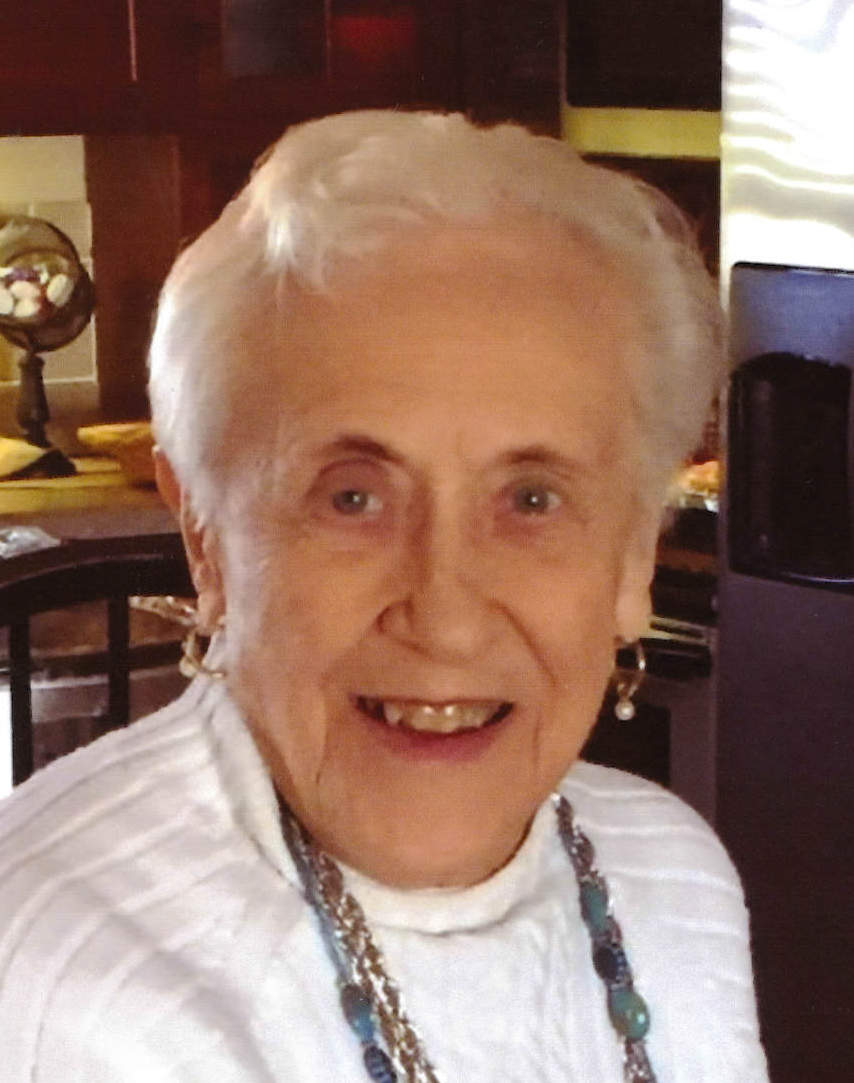 Murphy, Maxine E. (Weider), 94, of Springfield passed away on September 8, 2019 at Wooded Glen. Maxine was born on October 1, 1924, the daughter of Kenneth and Margaret Weider. She attended many different schools growing up and then graduated from Springfield High School. During her life she worked hard and played hard. Maxine enjoyed playing golf, playing cards and traveling with her husband, Jim, and later with her sister, Betty. After marrying Jim and following him to various stations during WWII, they returned to Springfield. Maxine worked at Mitchell Motors and then Link Hellmuth Real Estate and Insurance as their bookkeeper. During this time she also helped her mother, Margaret Weider, operate Weiders Tea Room in Springfield which has now become Emma's Bed and Breakfast. She was a member of Grace Lutheran Church, Northwood Hills Country Club and Elk's 51 Lodge. She was also a past president of the Springfield Business and Professional Women's Club. Maxine is survived by her son, Jim (Janie) Murphy; grandchildren, Jarrod (Anne) Murphy, Justin Murphy, Joel (Ashley) Murphy, Greg (Kathryn) Rogers; great-grandchildren, Lila, Ava, Noah and Wyatt Murphy; many special nieces and nephews of the Fulton, Holbrook and Weider families and very special caregiver, Vonnie Engle. She was preceded in death by her husband, Jim; a son, Stephen; brother, Robert Weider and sister, Betty Fulton. A visitation will be held from 5:00 to 7:00 pm on Thursday in the CONROY FUNERAL HOME. A celebration of her life will be held at 11:00 am on Friday in the funeral home with Pastor Tom Brodbeck officiating. Entombment will follow in Rose Hill Burial Mausoleum. In lieu of flowers, memorial contributions may be made to the Ohio Hospice and/or Grace Lutheran Church.
To order memorial trees or send flowers to the family in memory of Maxine Murphy, please visit our flower store.