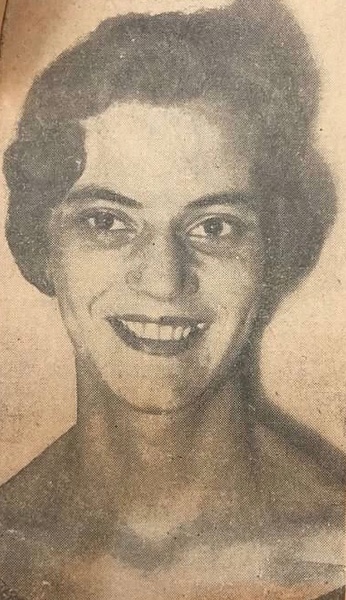 COPELAND, Maryann Dorothy, 80, formerly of Springfield, passed away Friday, July 5, 2019 at the Capital Caring Adler Center in Aldie, VA. She was born December 5, 1938 in St. Paul, Minnesota the daughter of William and Ann(Curran) Lamb. Maryann was an avid supporter of Springfield South from the late 70's until she moved to Virginia in 2010. She was everyone's "bus driver", directed the spirit club, and tutored many athletes. Later in life she obtained a B.A. and M.S. in History at Wright State. After that she taught history at Clark State University, University of Dayton and Wright State University. Survivors include four children and spouse, Robert & Jennifer Copeland of Kettering, OH, William Copeland of Springfield, Ann Copeland of Weston, FL, and Christine Copeland of Leesburg, VA; one grandson, Kyle Copeland, also from Leesburg; two "foster" children, Nancy (Hayes) Casey, and Kevin Price; three "foster" grandchildren, Anthony Hayes, Kori Cosby, and Tarius Crowe; and numerous nieces and nephews. She was preceded in death by her husband, Robert in 1998, a son, Terry in 1996, two brothers, William and Robert Lamb and one sister, Geraldine Behr. Friends may call from 4-7 pm on Thursday in the CONROY FUNERAL HOME. Mass of Christian Burial will be held at 10:30 am on Friday in St. Bernard Catholic Church. Burial will follow in St. Bernard Cemetery. In lieu of flowers memorial donations can be made to the American Cancer Society or Hospice organization of your choice.
To order memorial trees or send flowers to the family in memory of Maryann Dorothy Copeland, please visit our flower store.