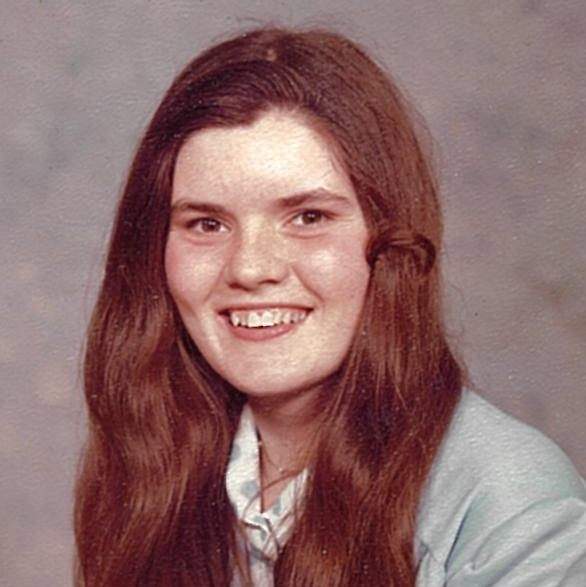 FOLEY, Mary Katherine, 69, of Springfield, died November 17, 2021 at Northwood Skilled Nursing and Rehabilitation Home after failing health this past year. She was born October 10, 1952 at Springfield City Hospital the daughter of the late Charles Joseph and Ann Elizabeth (Donohoe) Foley. Mary grew up in Springfield and attended St. Raphael School and Catholic Central High School where she was a proud member of the 1970 class. In high school years, she volunteered as a candy striper at Springfield City Hospital. After high school she went to work at White Motor Corp. where she was honored as secretary of the year. When White Motor moved out of Springfield, she continued to work as a secretary at doctor's offices and later at Meijer. Mary kay was a lifelong member of St. Raphael Catholic Church and the fourth generation to belong there. Her family roots of her mother's family were the Donohoe's and her father's family was the Foleys. Both came to the United States in the 1860's. The Donohoe's belonged to St. Joseph Catholic Church. Mary Kay is one of 31 first cousins, all born in Springfield. Survivors include her brother, Terry & Julie Foley, Springfield, nieces and nephews, Tara & Mike Cooper, Tim & Sharon Foley, both of Cincinnati, Stephanie Stone, of Columbus and Chris Foley, of Douglas, MI; great nieces and nephews, Eve, Ben, Rose Katherine, Jude, Ryan, Juliana, Zoe and Christopher; 31 cousins including two very special cousins Patti Adams, Springfield and Maureen Ervin, Woodbury, MN. She was preceded in death by her parents and two brothers, Charles Raphael and Raymond Joseph Foley. The family would like to thank Springfield Regional Medical Center, Northwood Nursing Home and Conroy Funeral Home for their wonderful care. They would also like to thank all those in the Catholic Church community who brought her communion, visited with her and supported her over the years. Visitation will be held from 1:00 to 3:00 pm on Sunday in the CONROY FUNERAL HOME. Mass of Christian Burial will be held at 10:00 am on Monday in St. Raphael Catholic Church. Burial will follow in St. Bernard Cemetery. In lieu of flowers, friends who wish may contribute in Mary's memory to St. Raphael Church, Catholic Central or St. Vincent DePaul.
To order memorial trees or send flowers to the family in memory of Mary K. Foley, please visit our flower store.