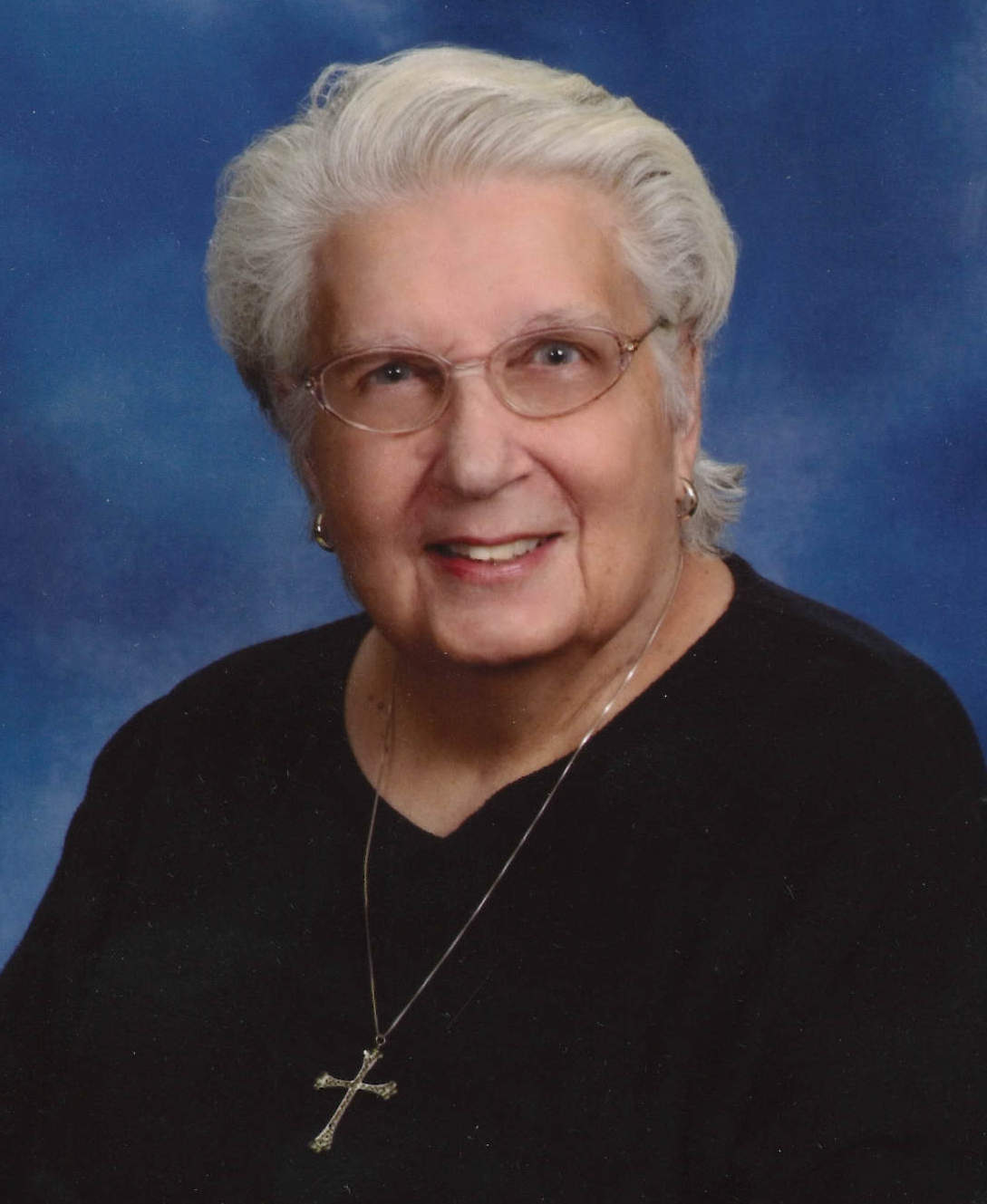 ROSENBERRY, Mary Jeanne, 97, of Springfield, passed away Monday, April 15, 2019 in Eaglewood Village. Jeanne was born February 6, 1922 in Evansville, Indiana to Robert and Gertrude (Flagler) Bramble. She was a member of St. Raphael Church, where she was a member of the choir for many years. She was also a charter member of Mitchell Hills Country Club and a member of the Springfield Country Club. She volunteered at Catholic Central High School and Community Hospital. Survivors include two children, Mary Beth (Joe) Leep and Gordon (Jennifer) Rosenberry; five grandchildren, Ryan (Kristen) Leep, Kaitlin (Jeff) Weber, Jordan Leep, Ted (Eileen) Rosenberry and Scott Rosenberry; 2 great grandsons, Peter and John Leep; and numerous nieces and nephews. She was preceded in death by her husband of 51 years, Gordon E. in 1996; and three siblings, Marge Rodgers, Robert Bramble, Jr. and Charlotte Patera. A Mass of Christian Burial will be held on Tuesday at 10:30 a.m. in St. Raphael Church. Visitation will be held one hour prior, beginning at 9:30 a.m. in the church. Burial will be held in Ferncliff Cemetery. In lieu of flowers, memorial contributions can be made in her name to a charity of your choice. Arrangements by CONROY FUNERAL HOME.
To order memorial trees or send flowers to the family in memory of Mary Jeanne Rosenberry, please visit our flower store.