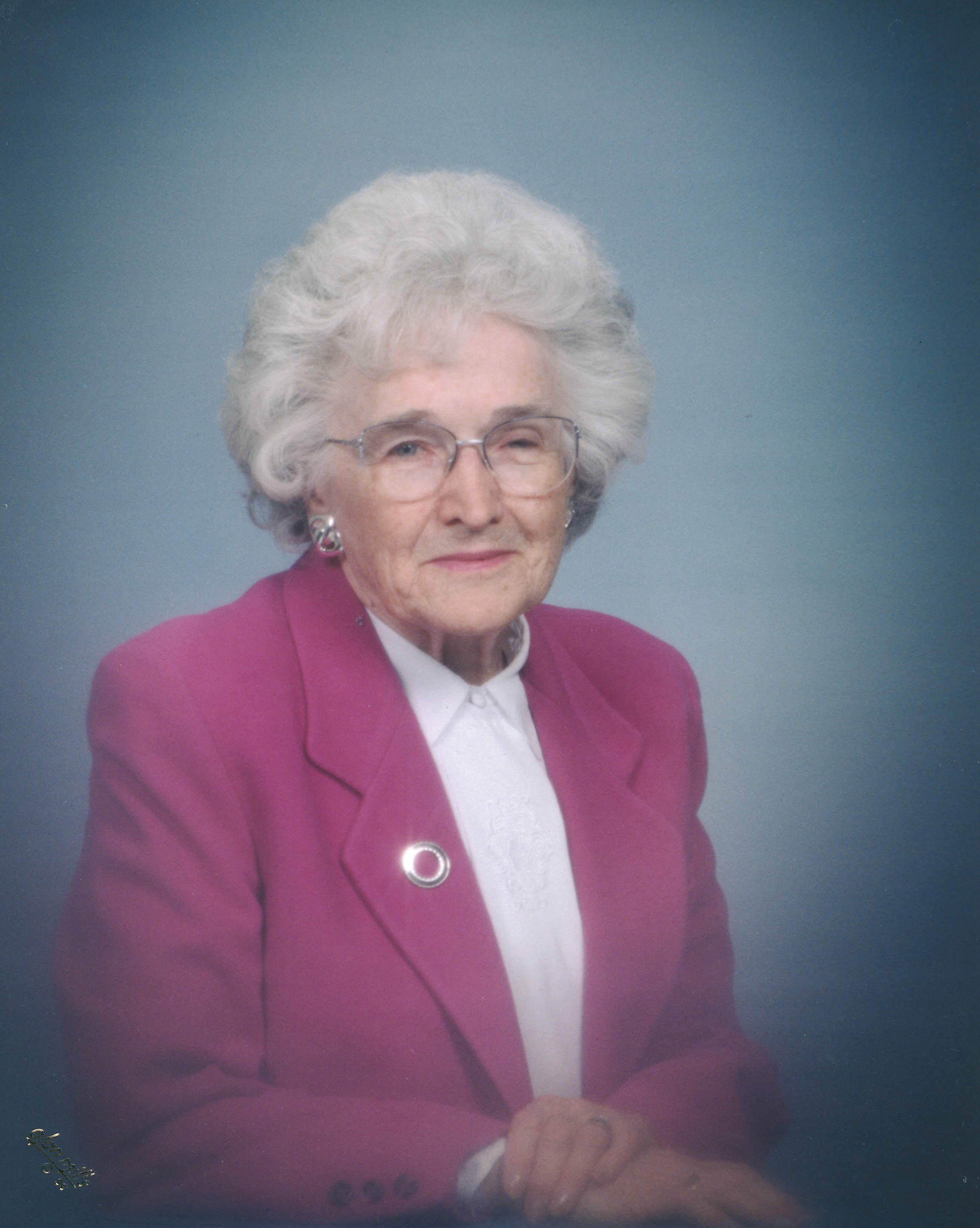 Mary Clare Fenlon Bednorz, 102, of Springfield, passed away peacefully at her residence for the past five years, Hearth and Home at Harding on November 29, 2018. Born on June 9, 1916, Mary was the oldest of five children. Her parents Gerald and Catherine (O'Dowd) Fenlon had immigrated from Ireland. They settled in St. Paul, Minnesota where they raised their family. As the valedictorian of her class from Derham Hall, Mary was awarded a full scholarship to the College of St. Catherine. The depression made it impossible for her to complete her studies. Instead she prepared for the career that took her to Washington, DC with the War Department. After marrying Vincent Bednorz, also of St. Paul and Washington, DC, they eventually settled in Springfield where their four children were raised. Mary returned to the work force as their children approached high school years. She transitioned through a variety of positions with the Ohio Bureau of Employment Services and retired in 1983 as the manager of the Springfield office. Mary's spouse Vincent predeceased her in 1968. In retirement, Mary enjoyed travel, volunteering for a variety of organizations, gardening, reading, playing bridge and her grandchildren and great-grandchildren. Her four nonagenarian siblings, Eileen (Howard) Cullen, Catherine (William) Drinane, Gerald (Rita) Fenlon, and Robert (Patricia) Fenlon all of St. Paul predeceased her. Mary is survived by her four children, Jack (Kathy) Bednorz of Richmond, IN, Judy (Bill) Armbruster of Dayton, Rosemary (Dennis) McCarthy of Columbus and Cathie (Joe) Bohn of Springfield. She was survived by nine grandchildren, Maureen (Mark) Nadolski of Houston, TX, Jeff Bednorz of Greenville, SC, James Bednorz of Las Vegas, NV, Thad (Tiffany) Armbruster of Raleigh, NC, Josh (Jessi) Armbruster of Indianapolis, IN, Sean (Theresa) McCarthy and Mike (Britt) McCarthy, all of Columbus, Andy (Sunday) Bohn of Golden, CO and Katy (Mike) Shaw of Springfield. Her fourteen great- grandchildren reside with their parents in Raleigh, Indianapolis, Columbus and Springfield. A Mass with visitation preceding it will be held at St Teresa Church at a future date. Mary was both practical and education oriented. Memorials to charities of the donor's choice or contributions to the education of your own children and grandchildren are suggested in lieu of flowers. The family is most appreciative of the loving care provided by Hearth and Home at Harding as well as Ohio's Community Mercy Hospice, a service of Ohio's Hospice of Dayton. Arrangements by Conroy Funeral Home.
To order memorial trees or send flowers to the family in memory of Mary Clare Fenlon Bednorz, please visit our flower store.